You have no items in your shopping cart...

In 1916, Karhu skis were one of the first produced items in a small workshop located in downtown Helsinki where locally sourced birch was transformed into winter forms of transport. Worn by the Finnish army to world champions like Harri Kirvesniemi, who is part of the Karhu family as the official licensee of Karhu ski, cross-country skiing has helped to shape the brand. In celebration of its connection to gliding over the snow, Karhu launches the Cross-Country Ski Pack. 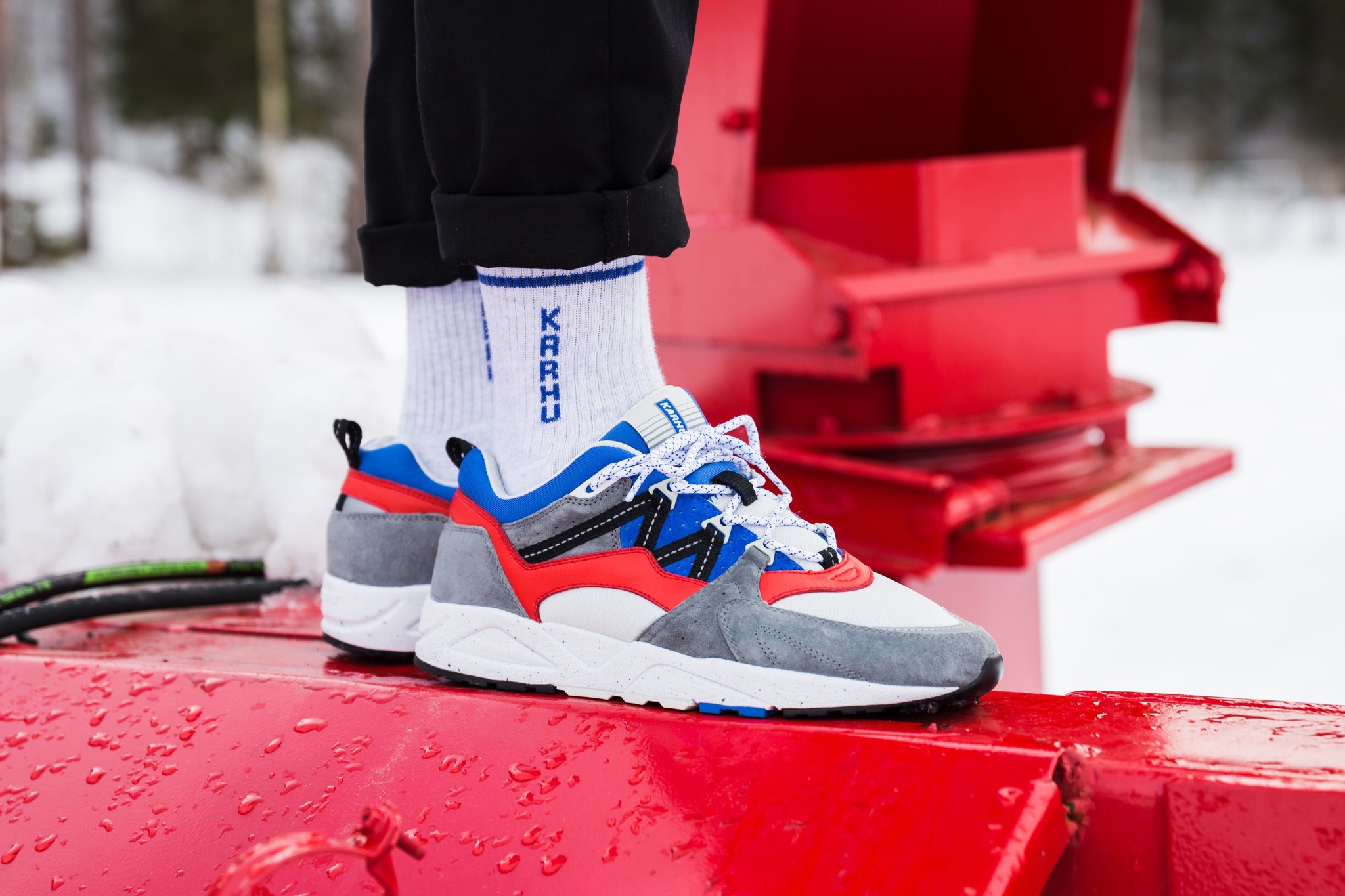 The material selection consists of suede and soft nylon mesh in combination with contrasting coloured leather.The rope lacing adds an outdoor sports feel to the shoes. The Fusion 2.0 remains a salute to the original Fusion model from 1996, when it was the most technical running shoe in the collection. 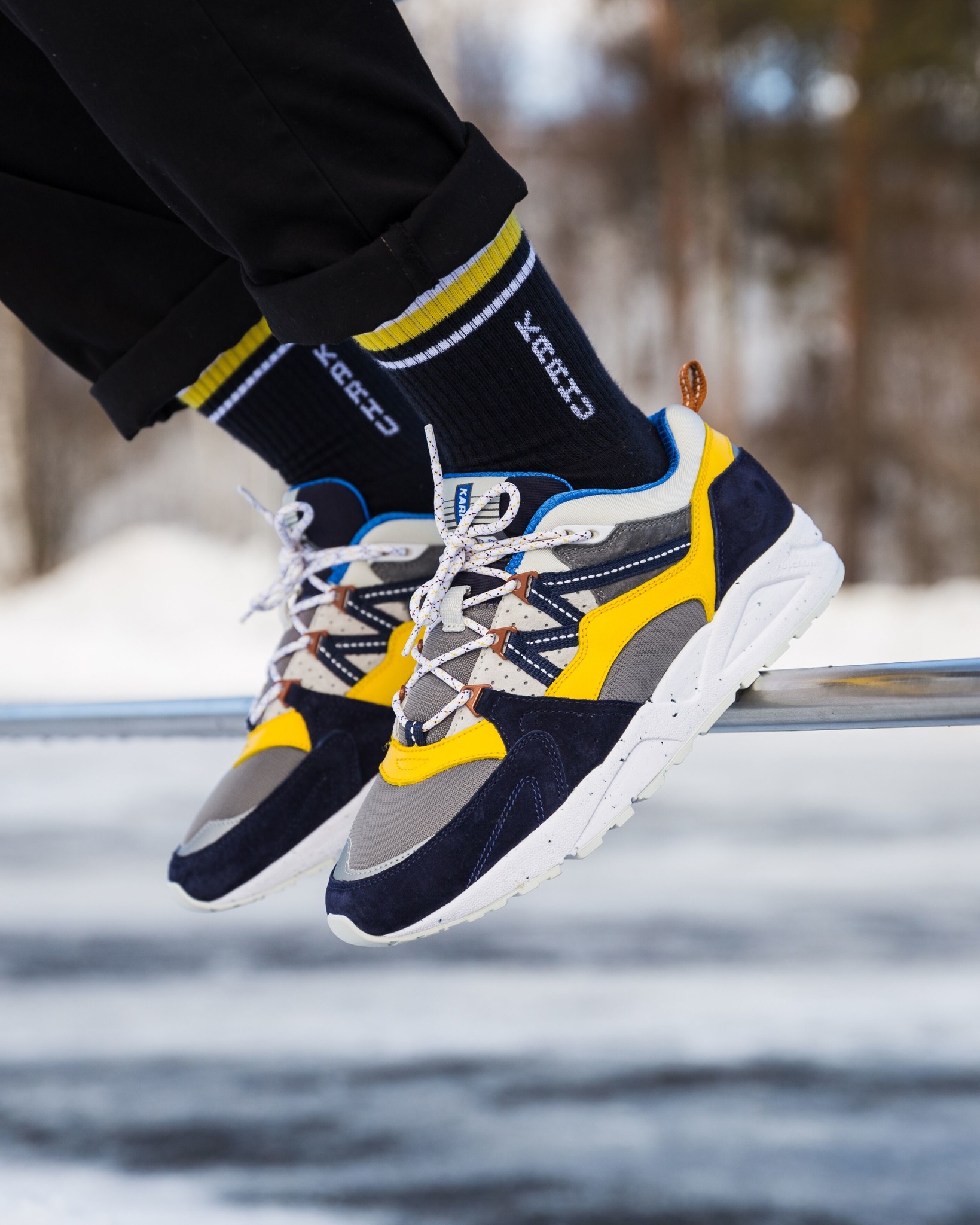 The Karhu team visited the Karhu Ski Factory in Kitee, a small Finnish town in the east of Finland. Both the factory and Kitee’s Sports Centre outdoor facilities, the cross-country ski training location, feature as the backdrop to the photo-shoot of the Cross-Country Ski Pack. 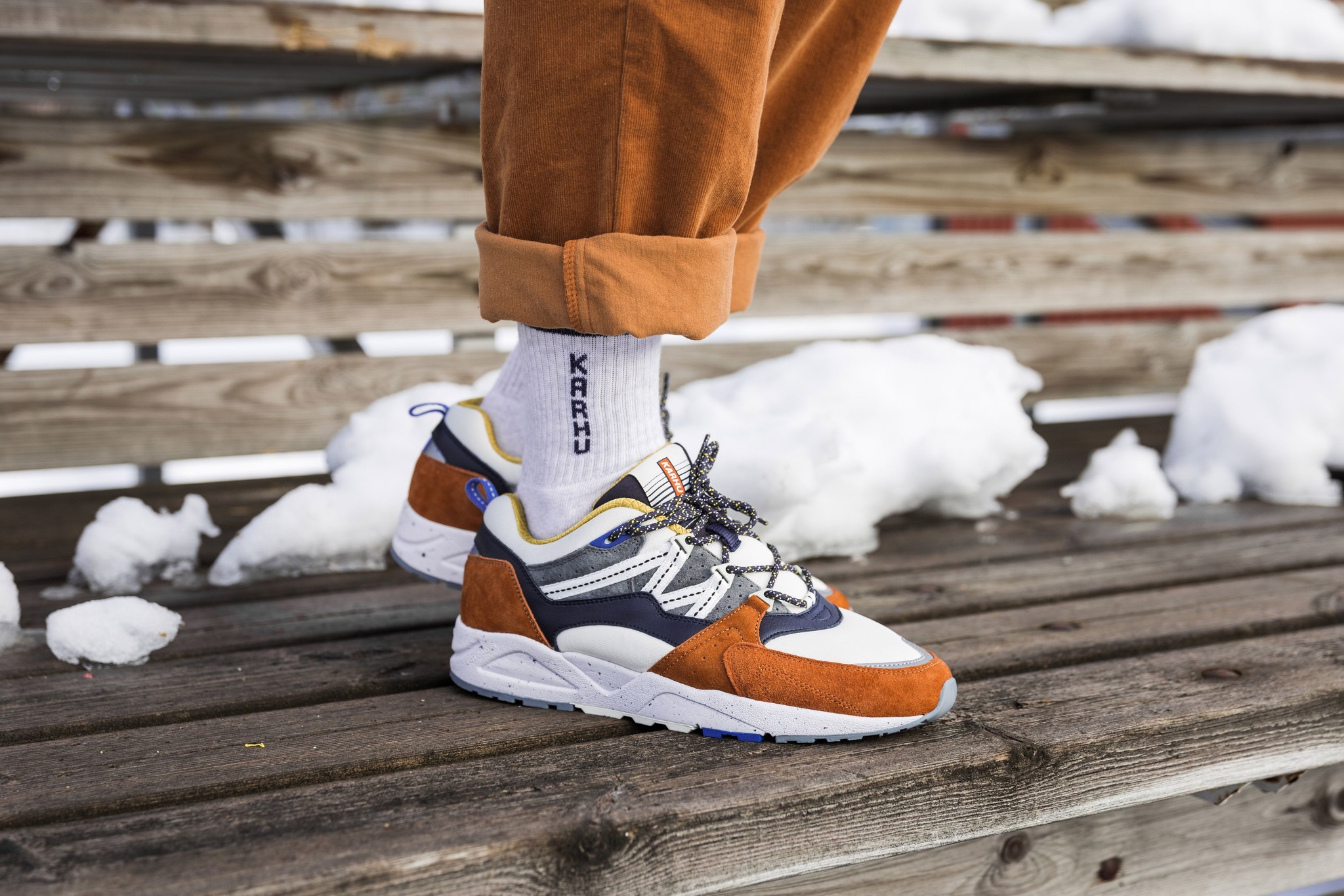 The Karhu Legacy OG is available from Friday 20 September at our webshop and in the store in Amsterdam!

Influence in sport means you are long lasting, memorable, and measurable. In honour of this heritage, Karhu brings back a running shoe with a name that says it all, the “LEGACY.

Karhu, founded in 1916, has been on the feet of Olympic winning athletes, and invented technologies like air cushion and fulcrum™, which is still used in the running shoe collection to this day.

Today, the Legacy 96 pays homage to past endeavours not forgotten while looking for future adventures.

The panel design stays true to the initial construction along with softly threaded, shiny mesh for breathability.

The sublimated print on the footbed highlights the shoe’s Air Cushion heel, which gives added cushioning. The Legacy 96 “OG” is launched in a special box.

Karhu encourages you to celebrate your own legacy by picking up the latest drop. 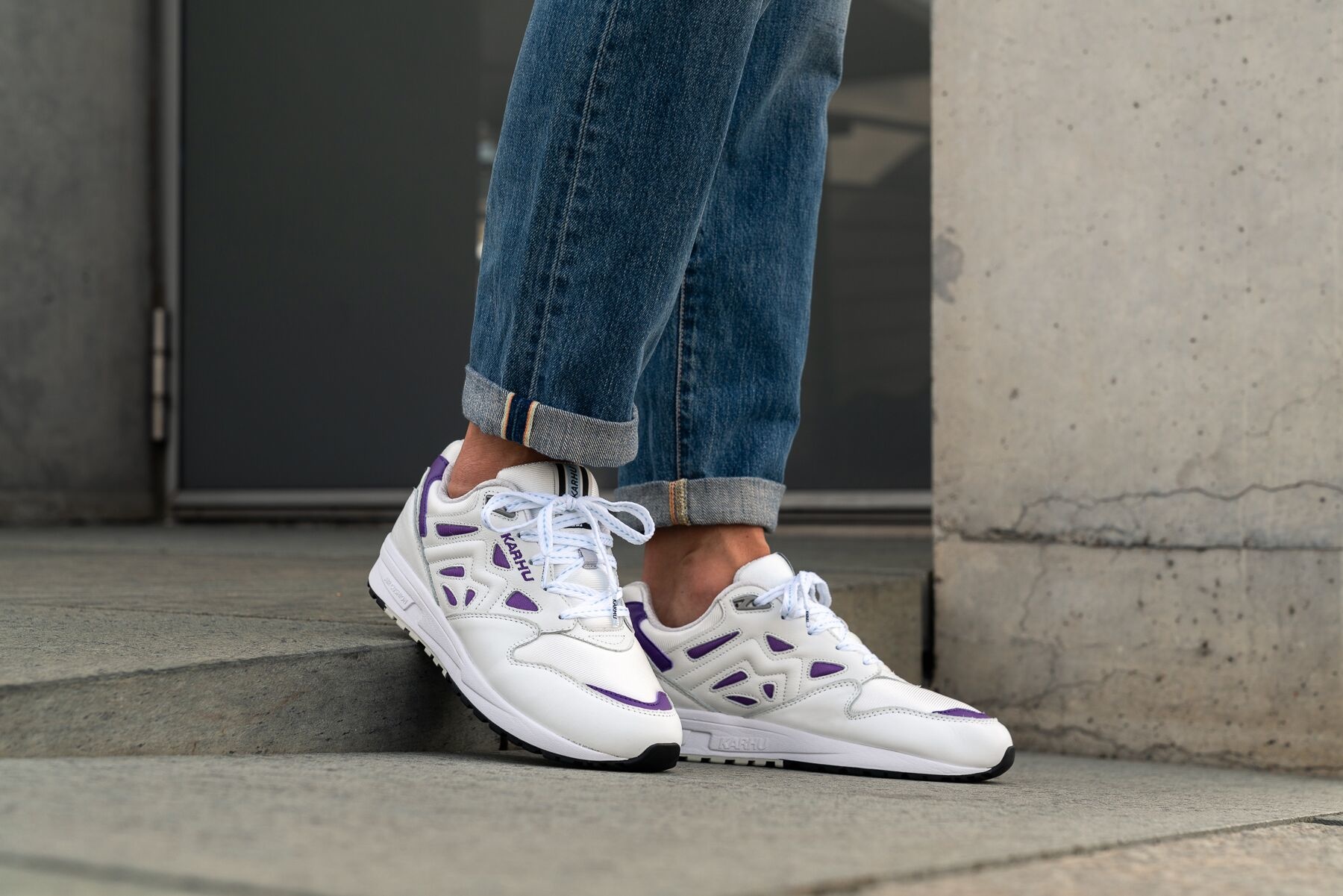 The Karhu Legacy OG is available from Friday 20 September at our webshop and in the store in Amsterdam!