Quality denim inspired by American classics with a Japanese eye for detail; All Kings of Indigo pants are designed to last, high quality for the next era. Every garment is made with a conscience, the Kings use innovative and sustainable production techniques where they can.

The first collections of stores hit in January 2012. The Kings launched a small denim-inspired collection with character, quality and sustainable innovation as key features. The Kings now sell their collection to more than 250 carefully selected retailers in 12 countries and online, with a focus on Northern Europe.

Currently 10 kings and queens reign at the K.O.I headquarters and the company is still expanding. Nice to know: the name K.O.I came from the favorite tattoo of founder Tony Tonnaer, a koi carp on his right shoulder in memory of his mother. Koi carp are intelligent creatures and they tend to swim against the current, which is a strong metaphor for the rebellion associated with a denim lifestyle. In Japan, the Koi stands for happiness, love and perseverance.

The abbreviation K.O.I became Kings of Indigo during a Kings of Convenience concert at Club Watt, Rotterdam. All Kings of Indigo styles are named after kings and queens from the past, which keeps their blue blood pumping. 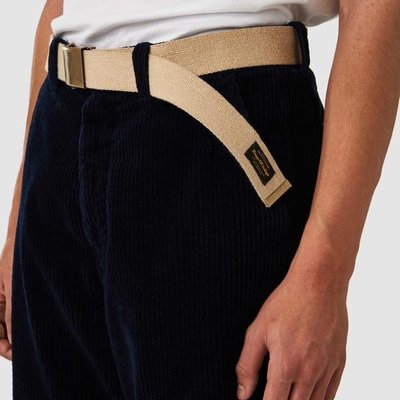 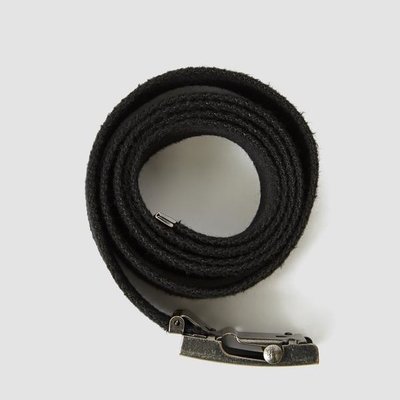 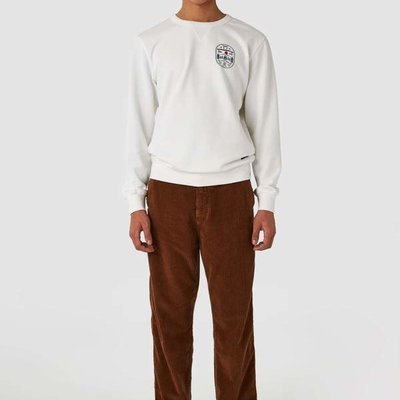 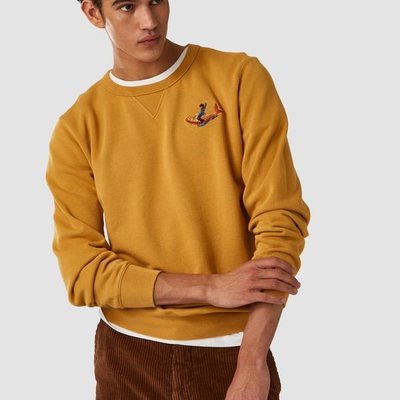 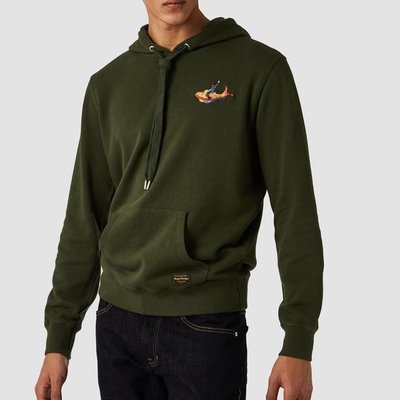 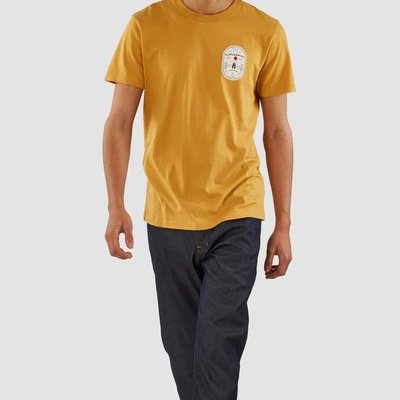 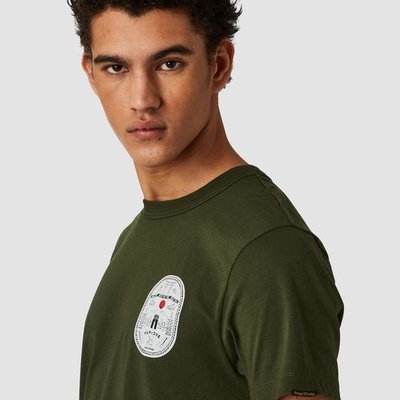 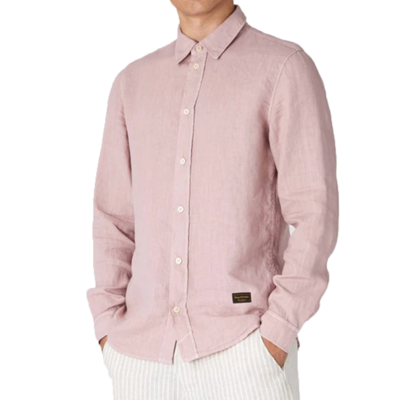 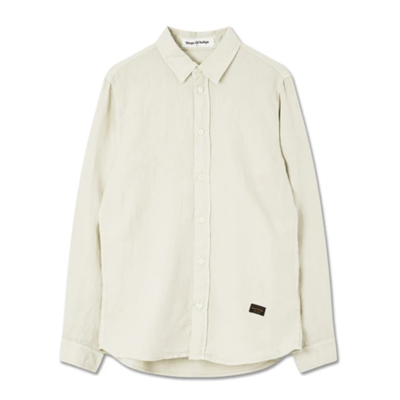 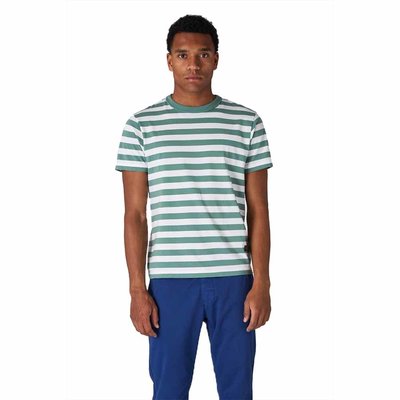 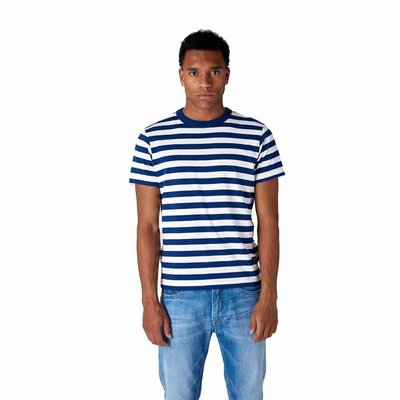 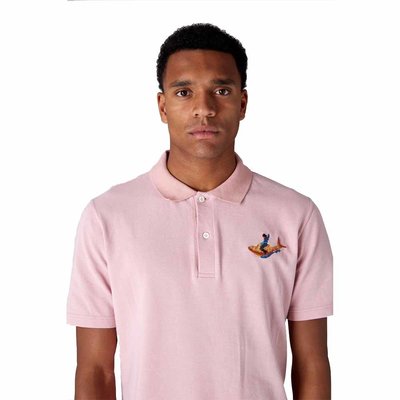 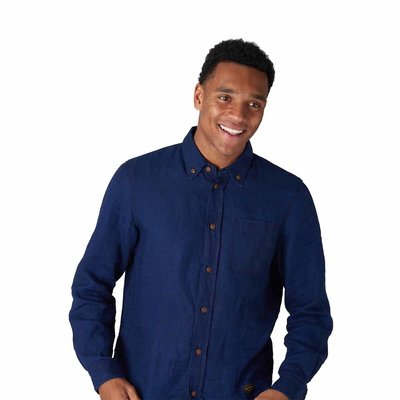 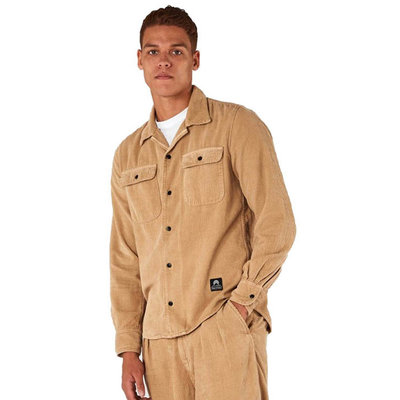 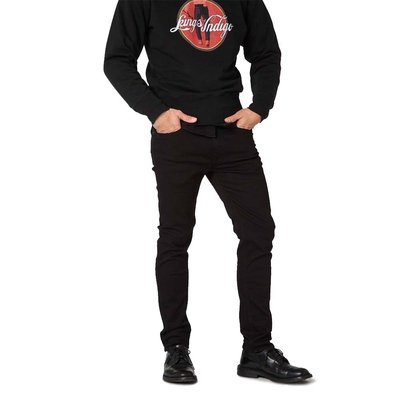 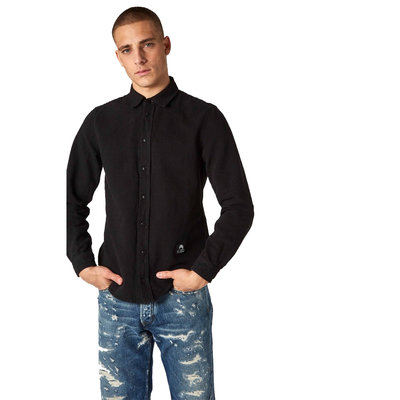 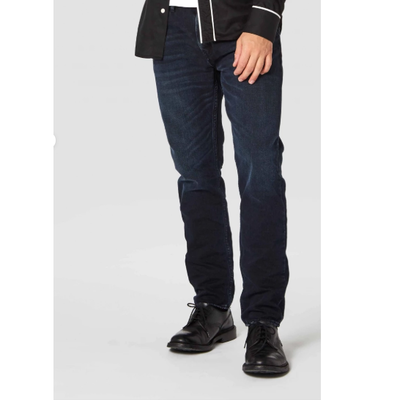 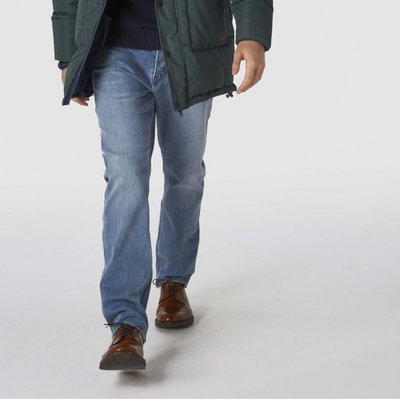 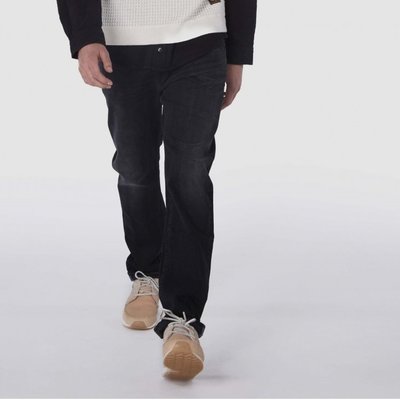 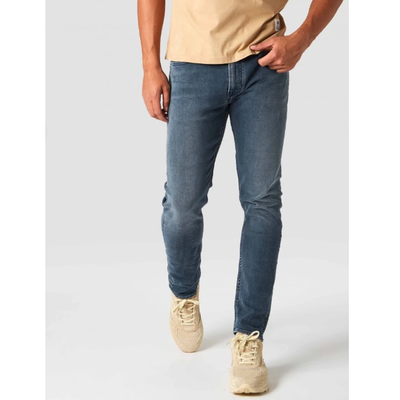 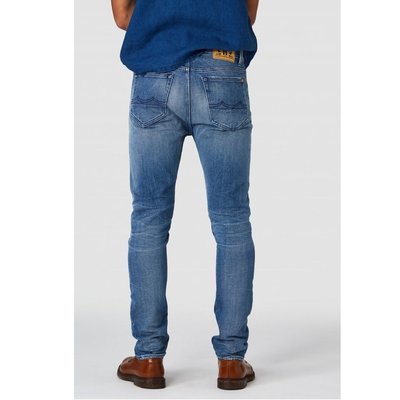 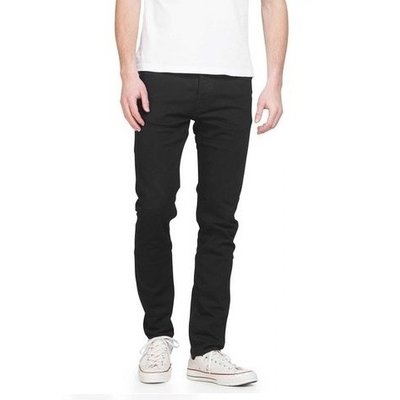 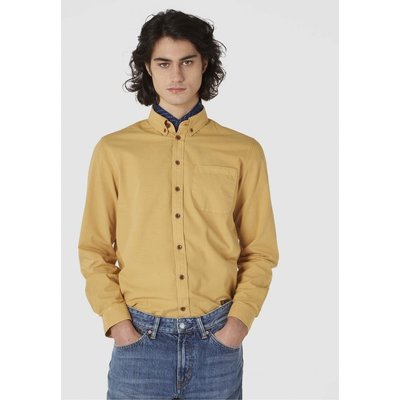