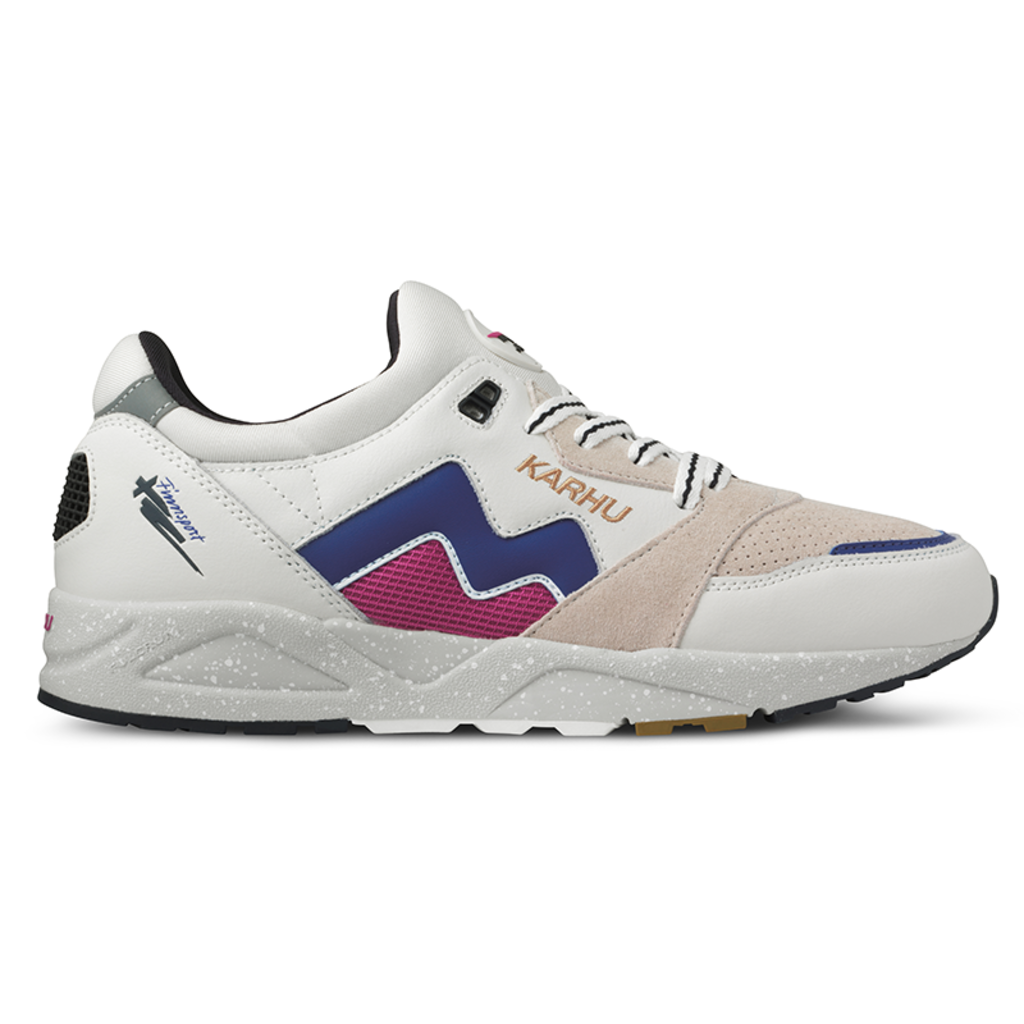 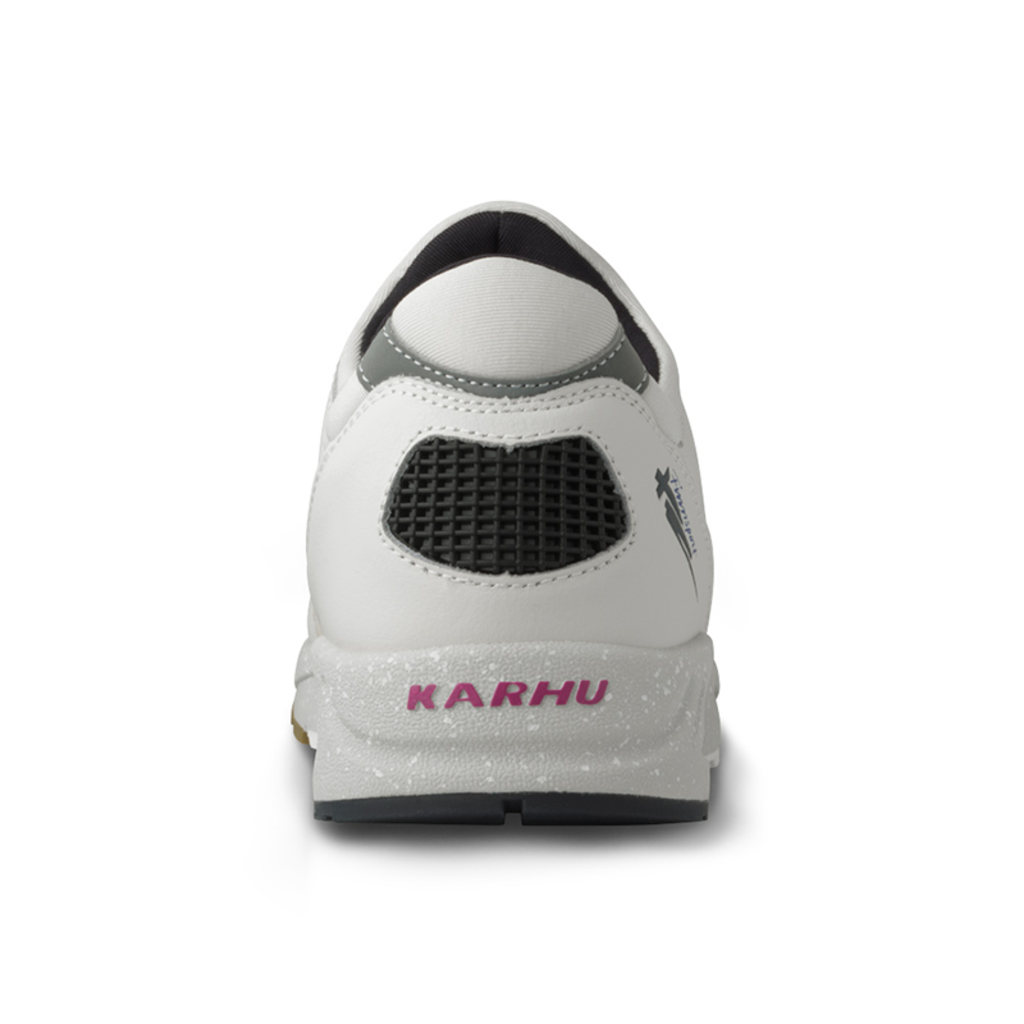 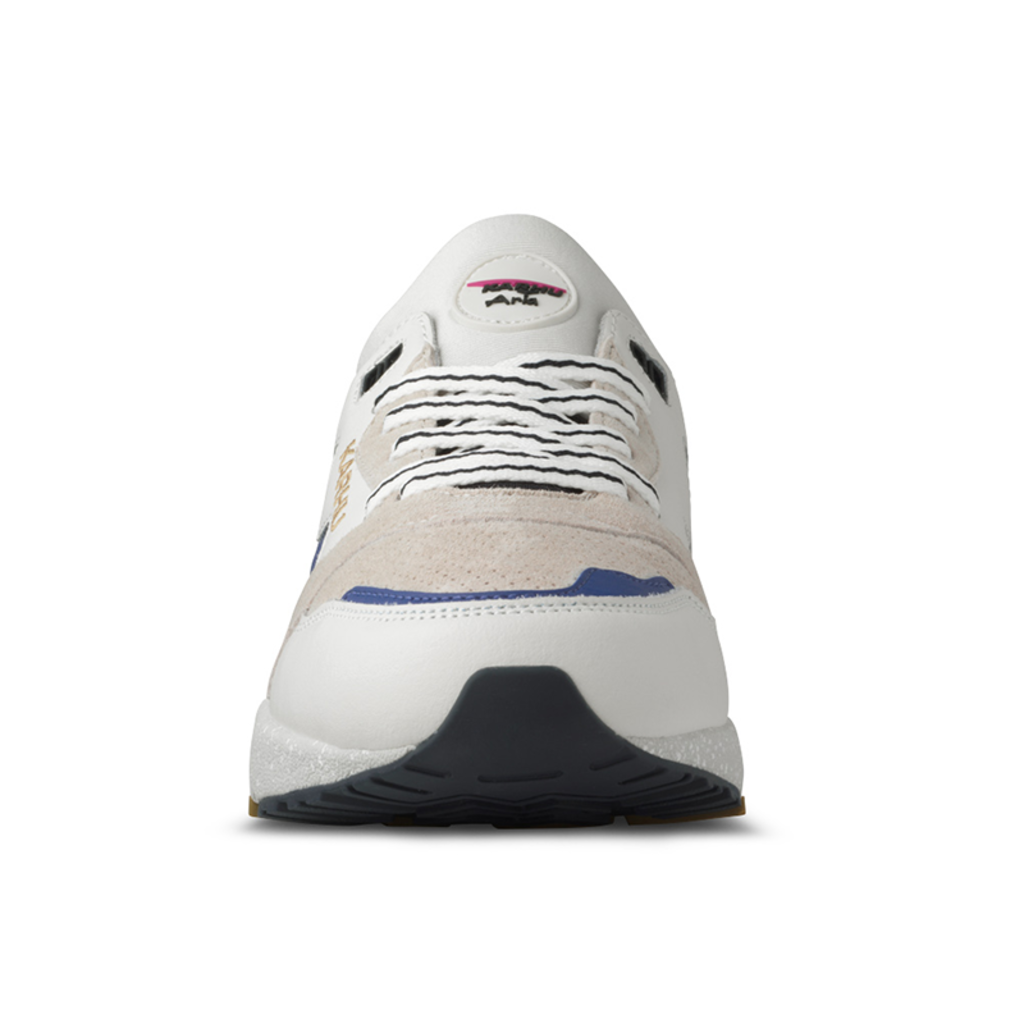 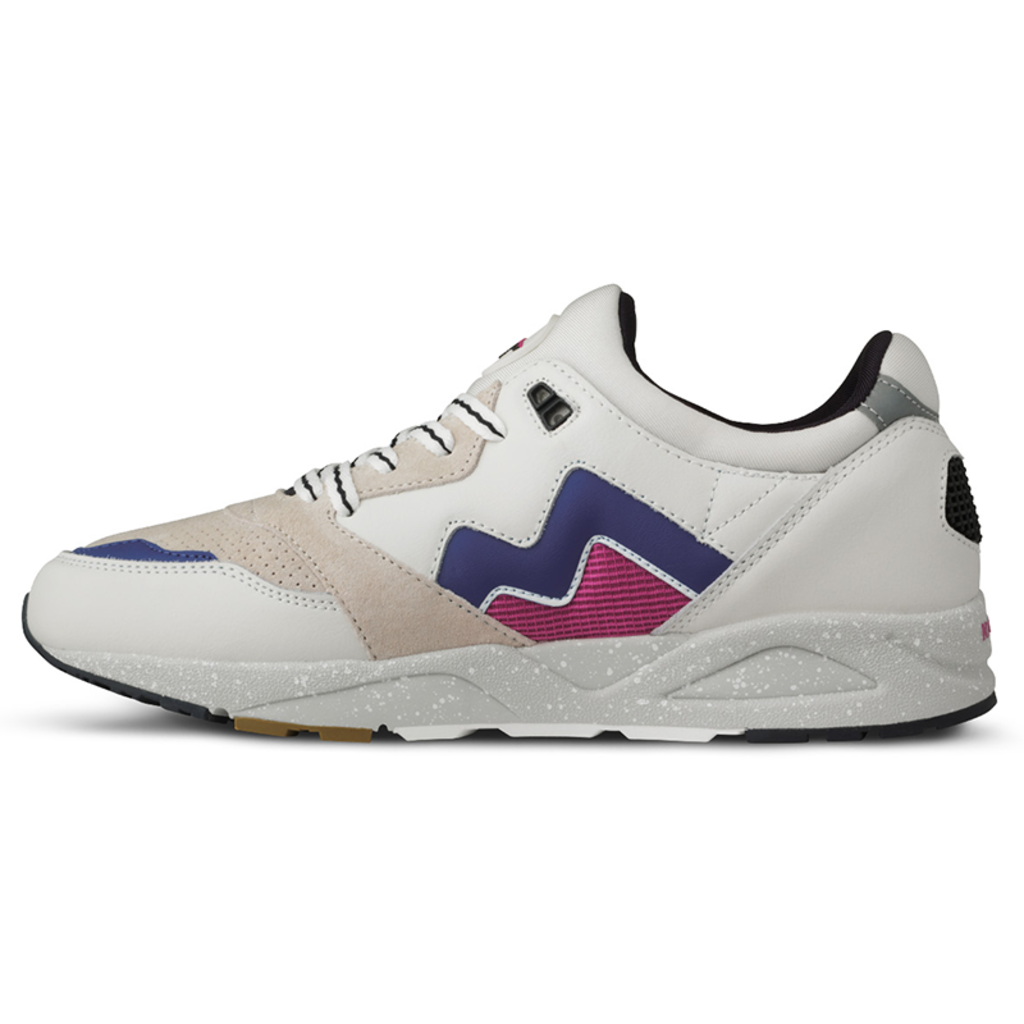 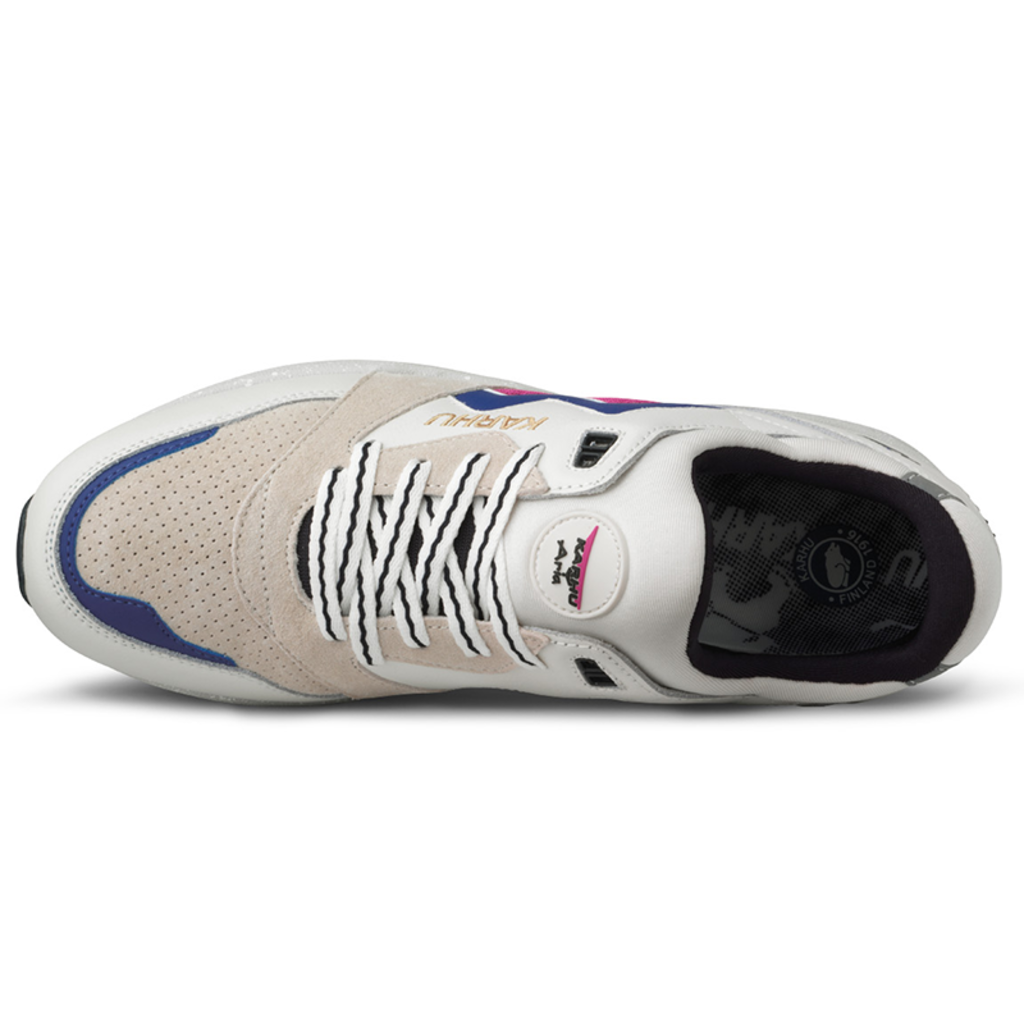 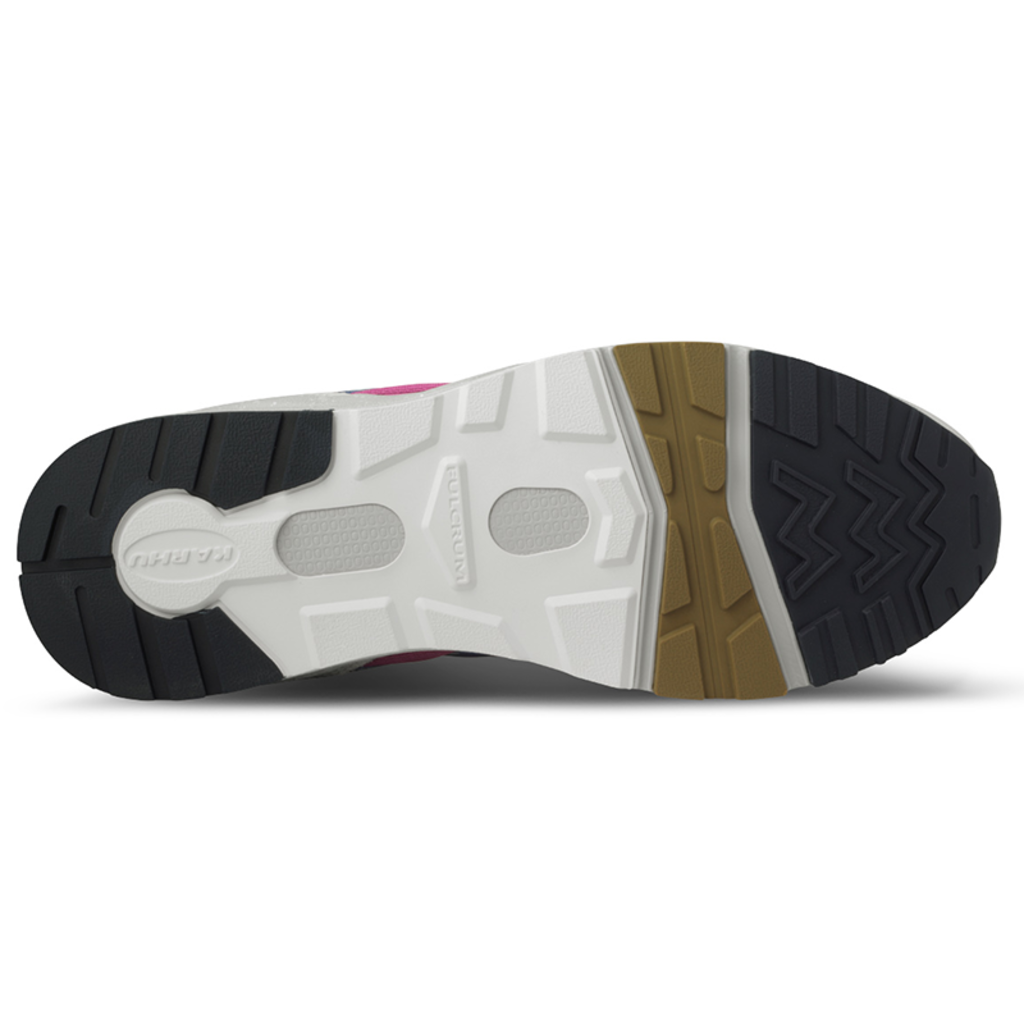 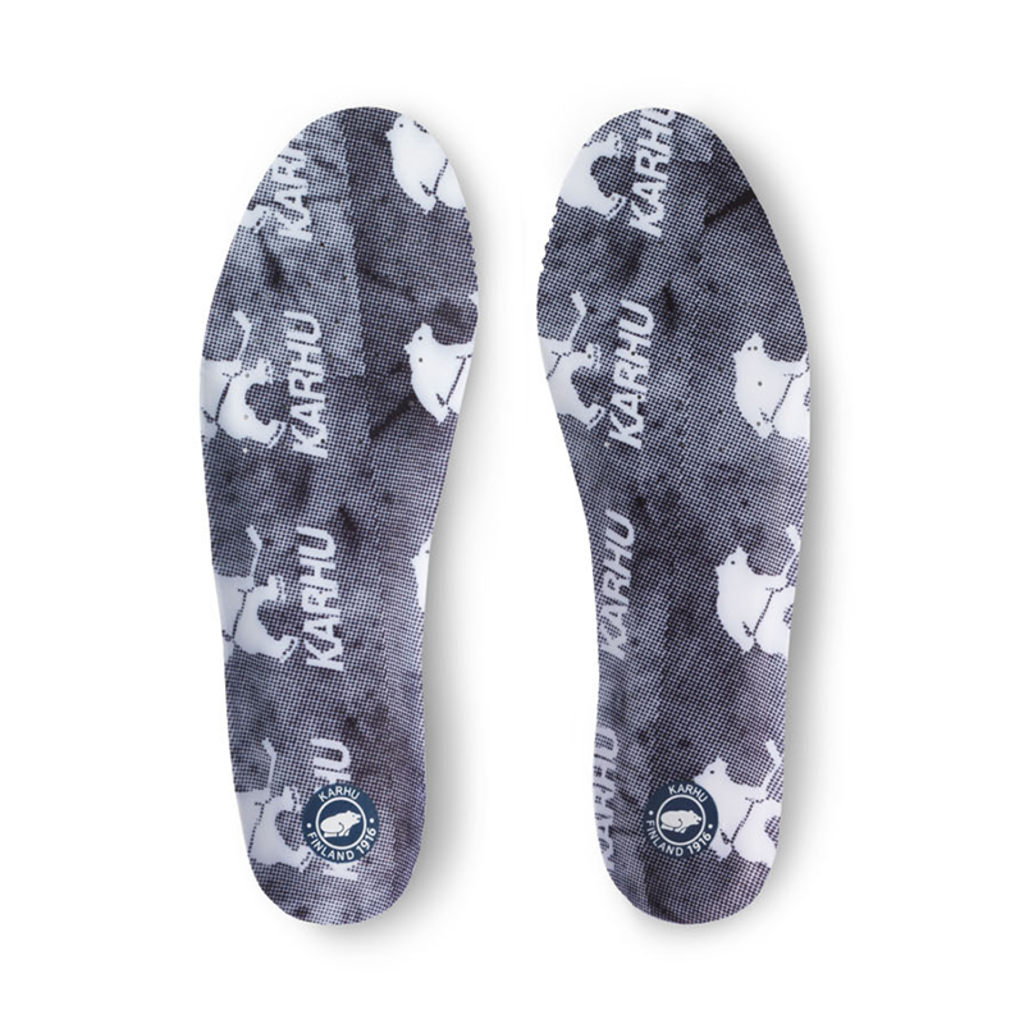 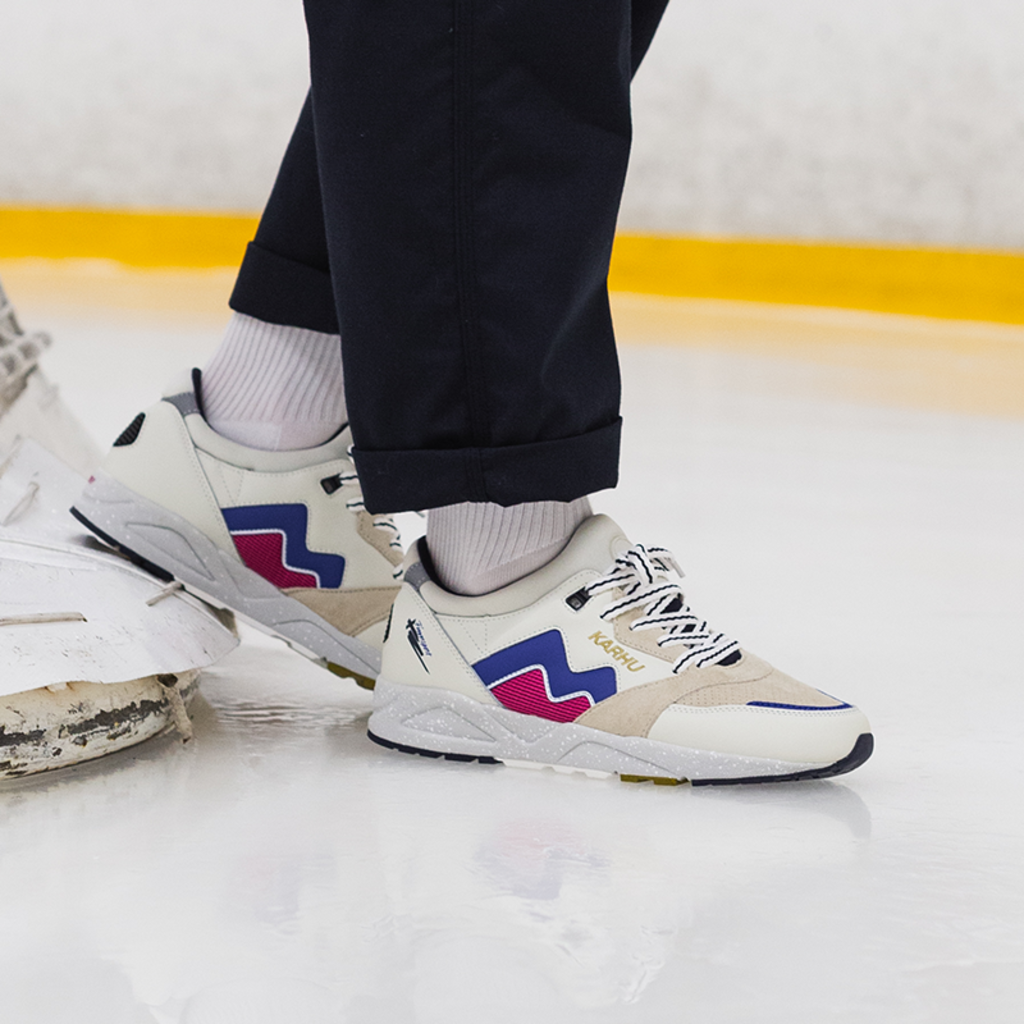 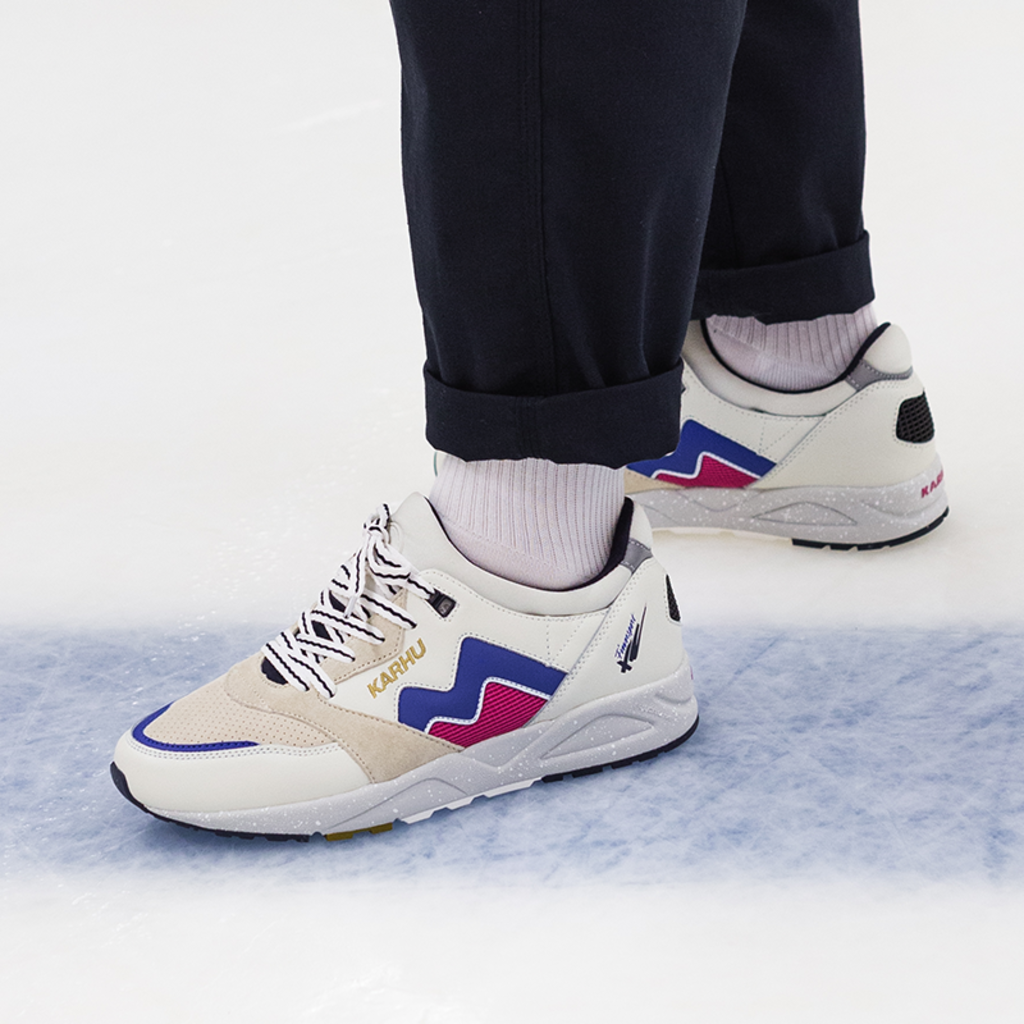 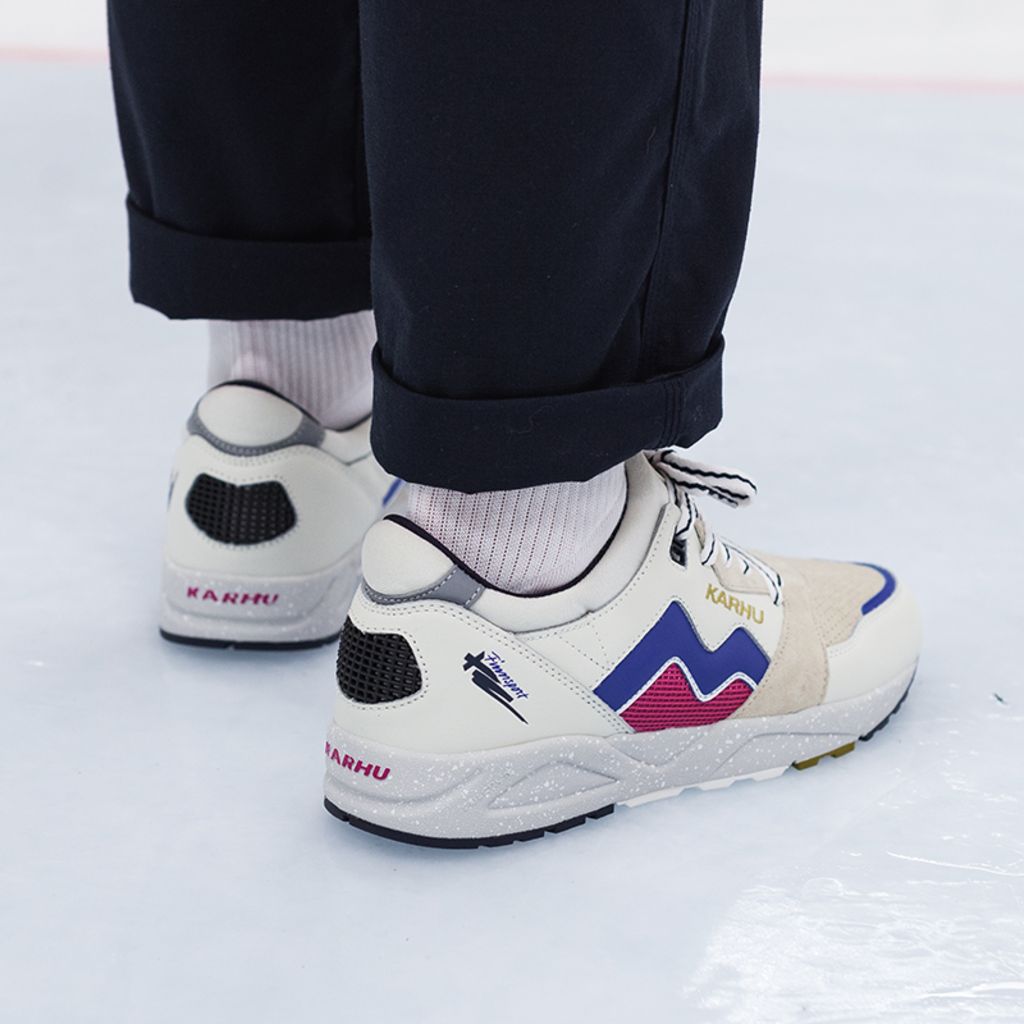 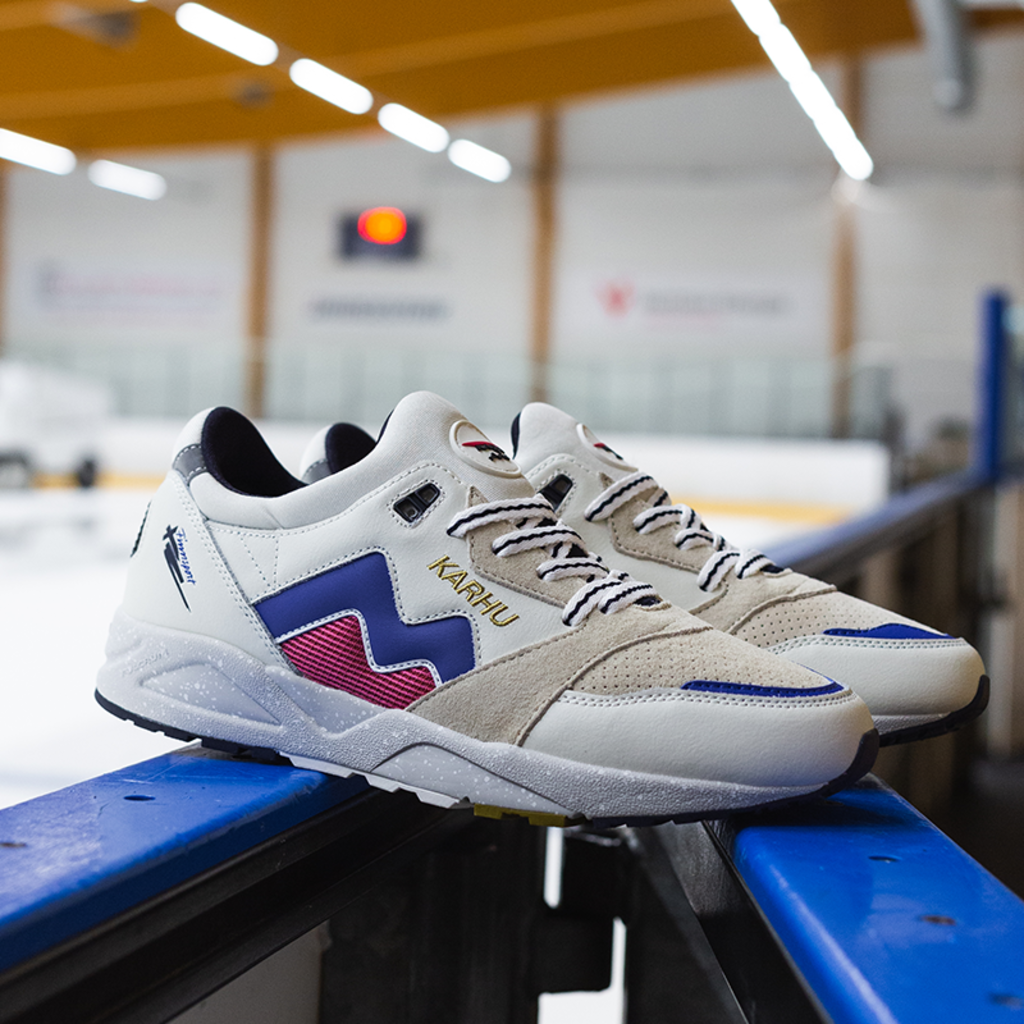 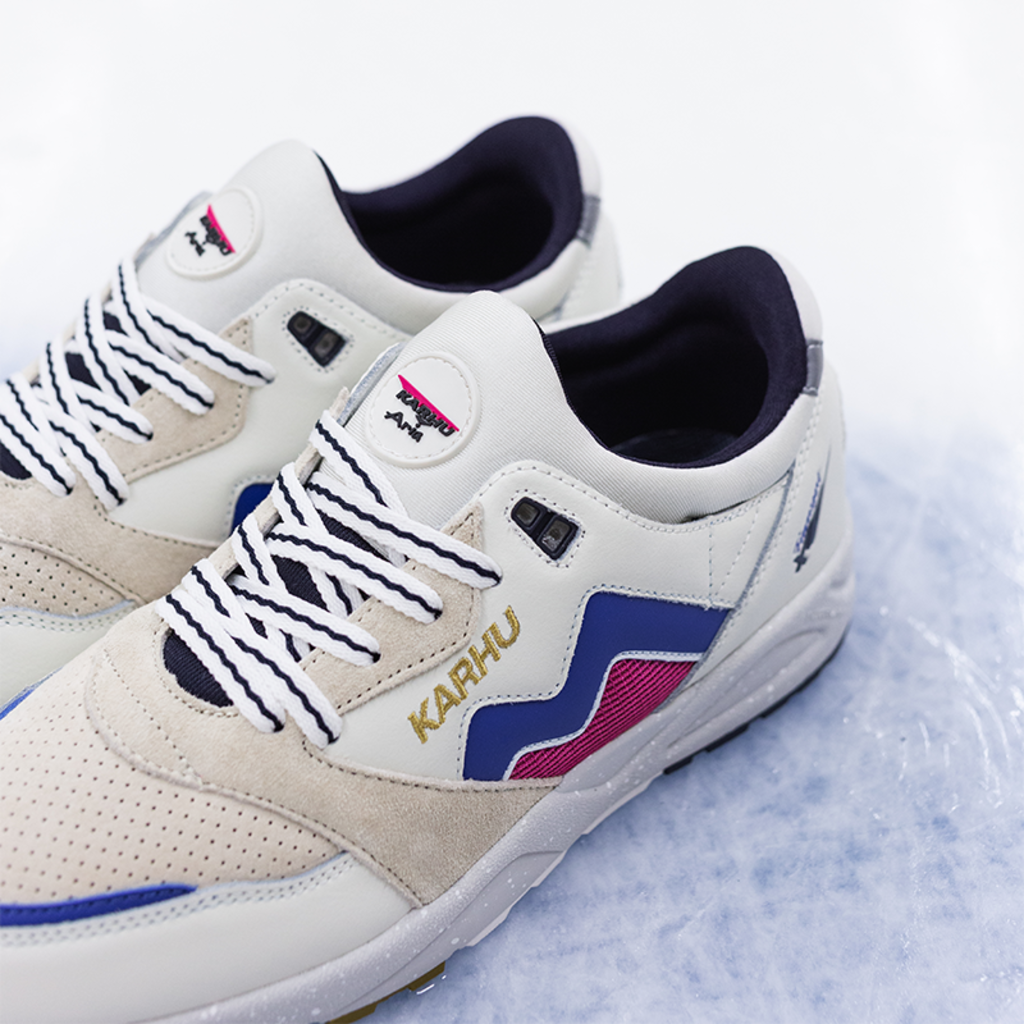 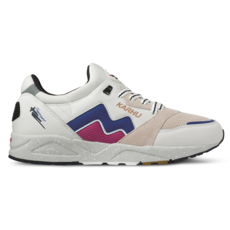 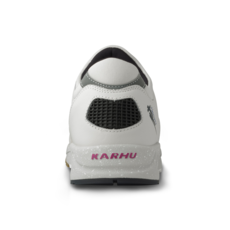 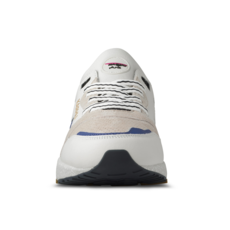 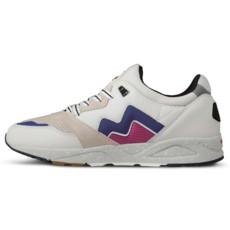 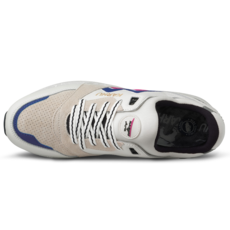 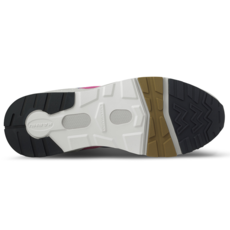 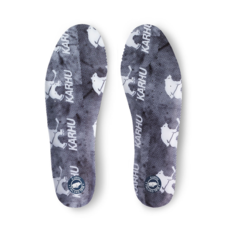 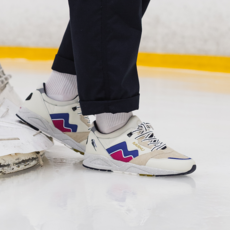 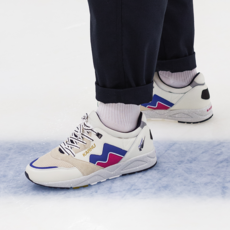 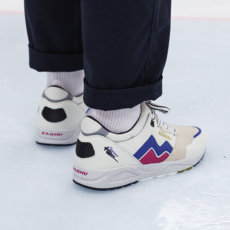 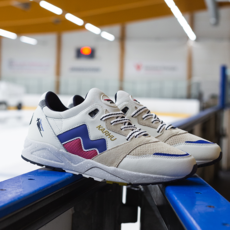 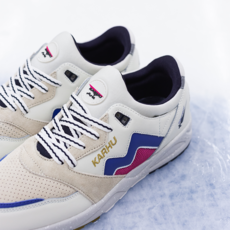 … That’s what The Great One would claim about Karhu Titan hockey sticks as he won the holy grail in Hockey numerous times.

Hockey plays an important part in Finnish life with over 300 rinks and thousands of frozen ponds across Finland. Hockey has also formed an essential part of Karhu’s history; the brand produced Hockey equipment and sticks in the early days.

The heydays of the Hockey division came when Antti-Jussi Tiitola, creator of the world’s first fiberglass Hockey stick and founder of the “TITAN” brand, (also the inventor of footwear technologies such as Air Cushion, Fulcrum and Ortix) joined forces with Karhu. Tiitola and Karhu proved to be a golden duo, and the category became extremely successful.

As the original Finnish “Hockey Bear” Karhu revive's this period to bring you the main concept of the season, Karhu Hockey. The “Hockey” Pack consists of two Aria 95s, Fusion 2.0, Legacy 96, and Synchron Classic in a mix of dark and active colours. All styles come with a special footbed featuring the Karhu “Hockey Bear” logo.

NOTE: The fit of Karhu Fusion Sneakers is smaller than your average sneakers. Choose half a size bigger than normal. If you have any questions you can always call or email us for some more fitting info on these awesome sneakers. 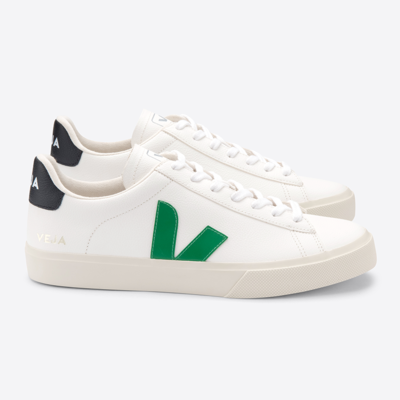 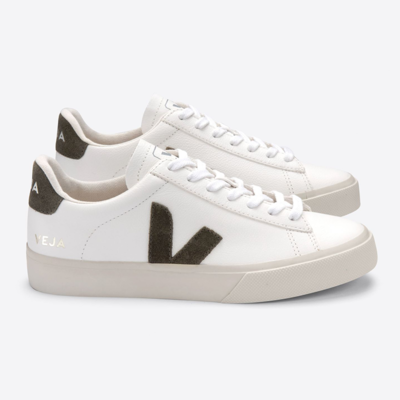 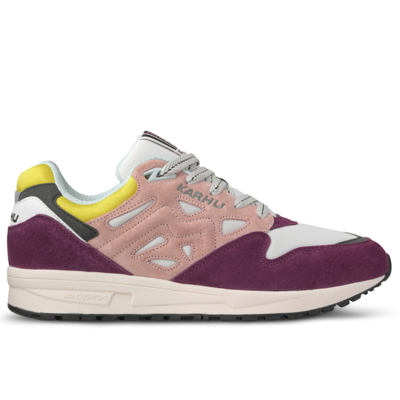 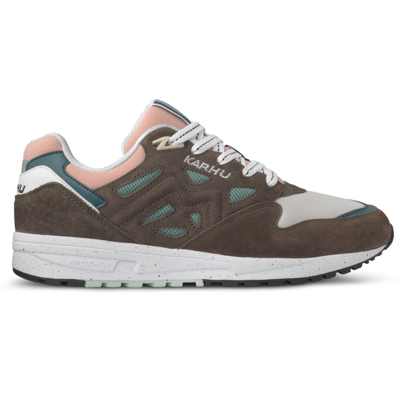 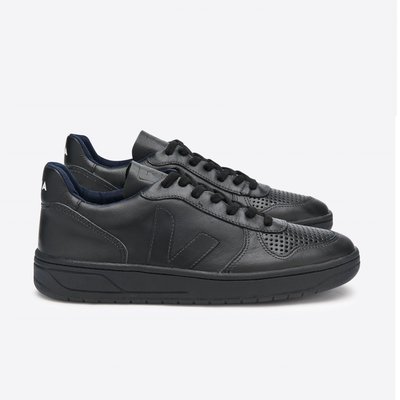