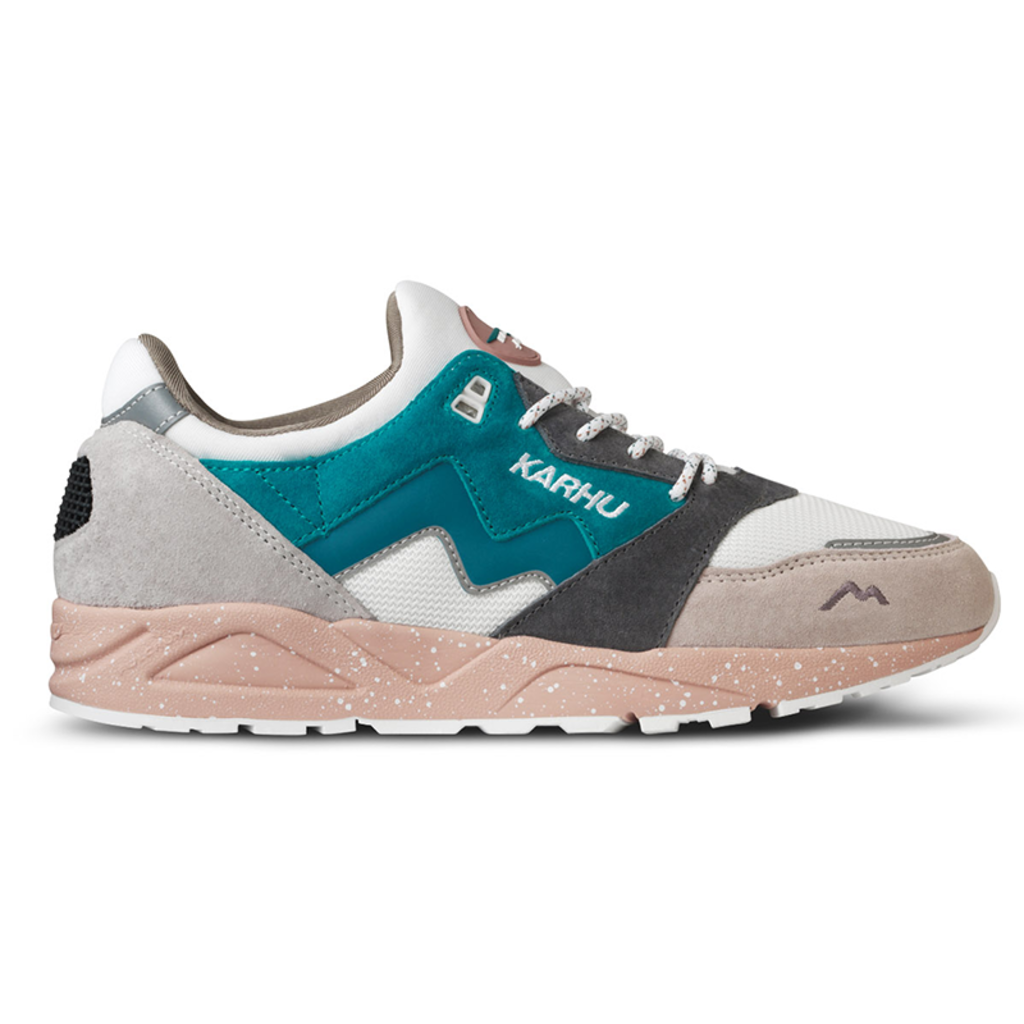 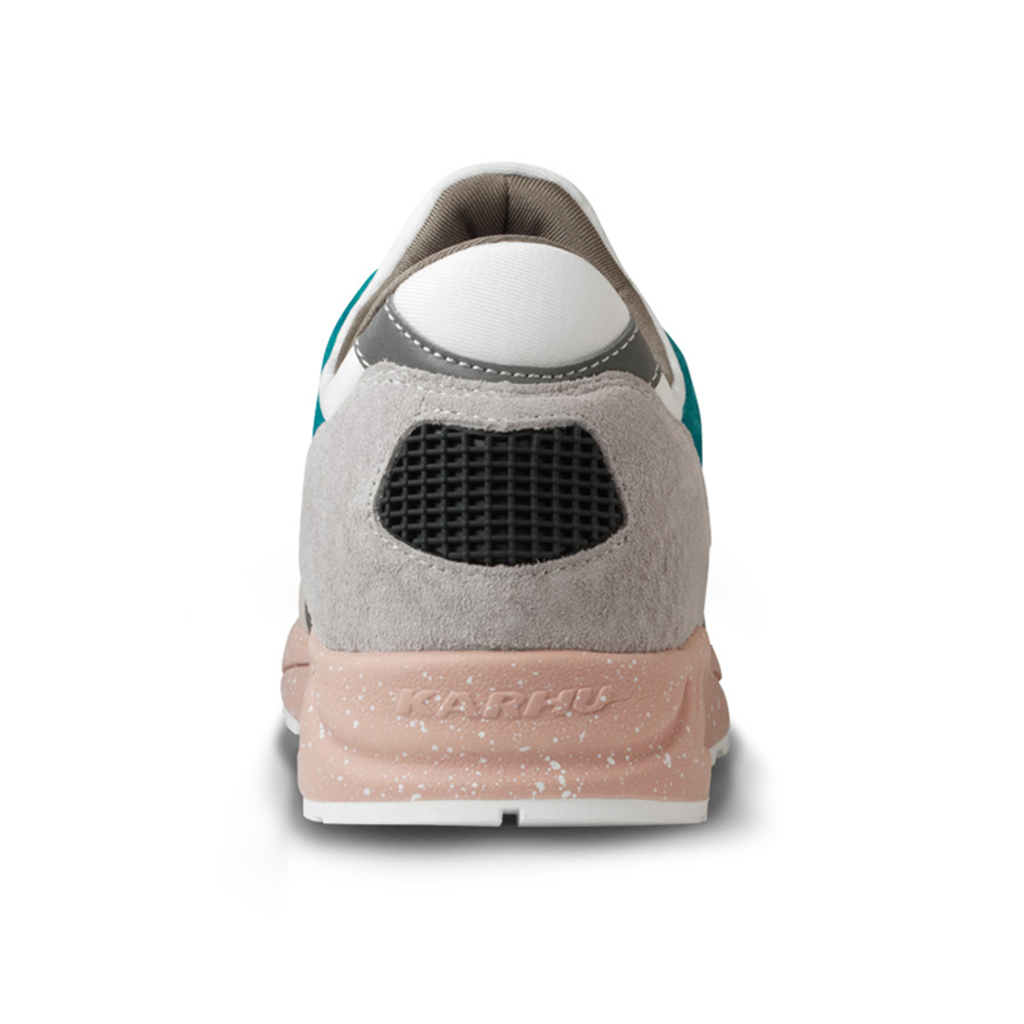 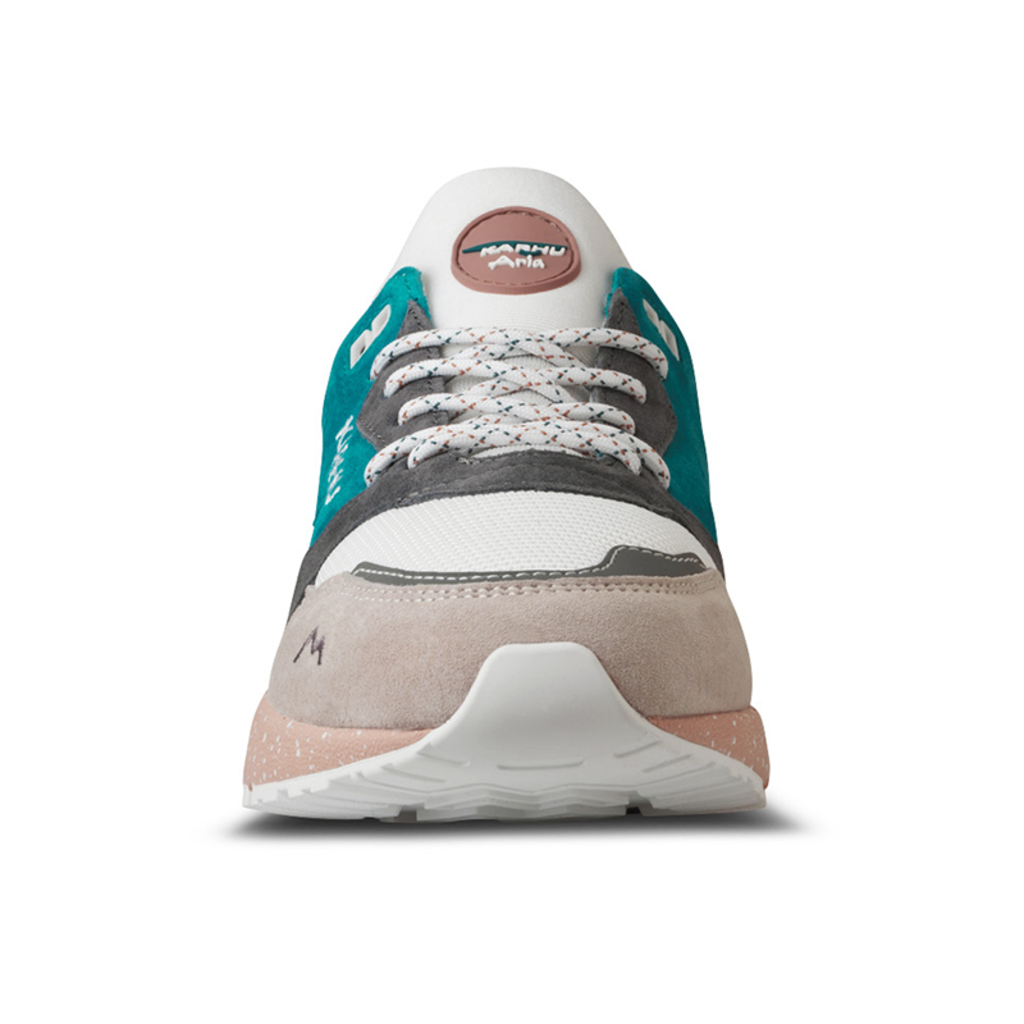 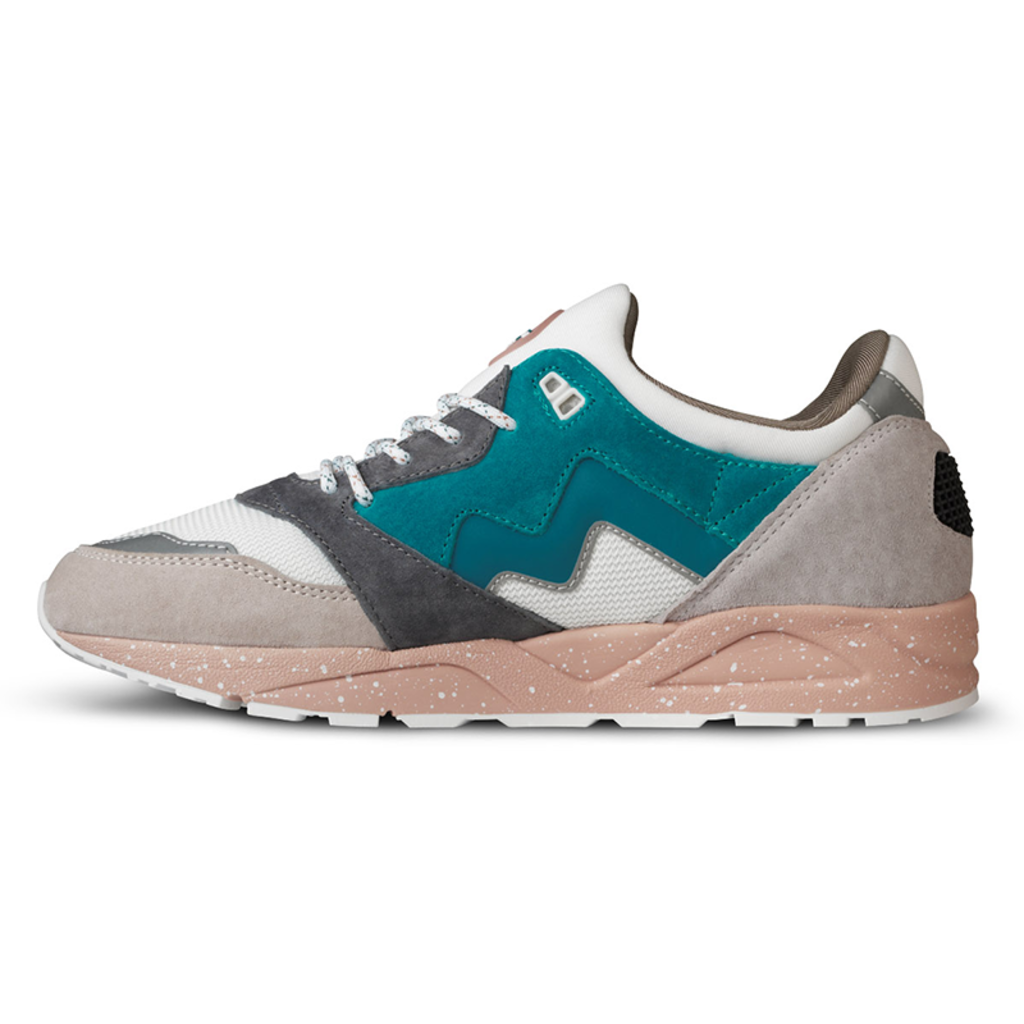 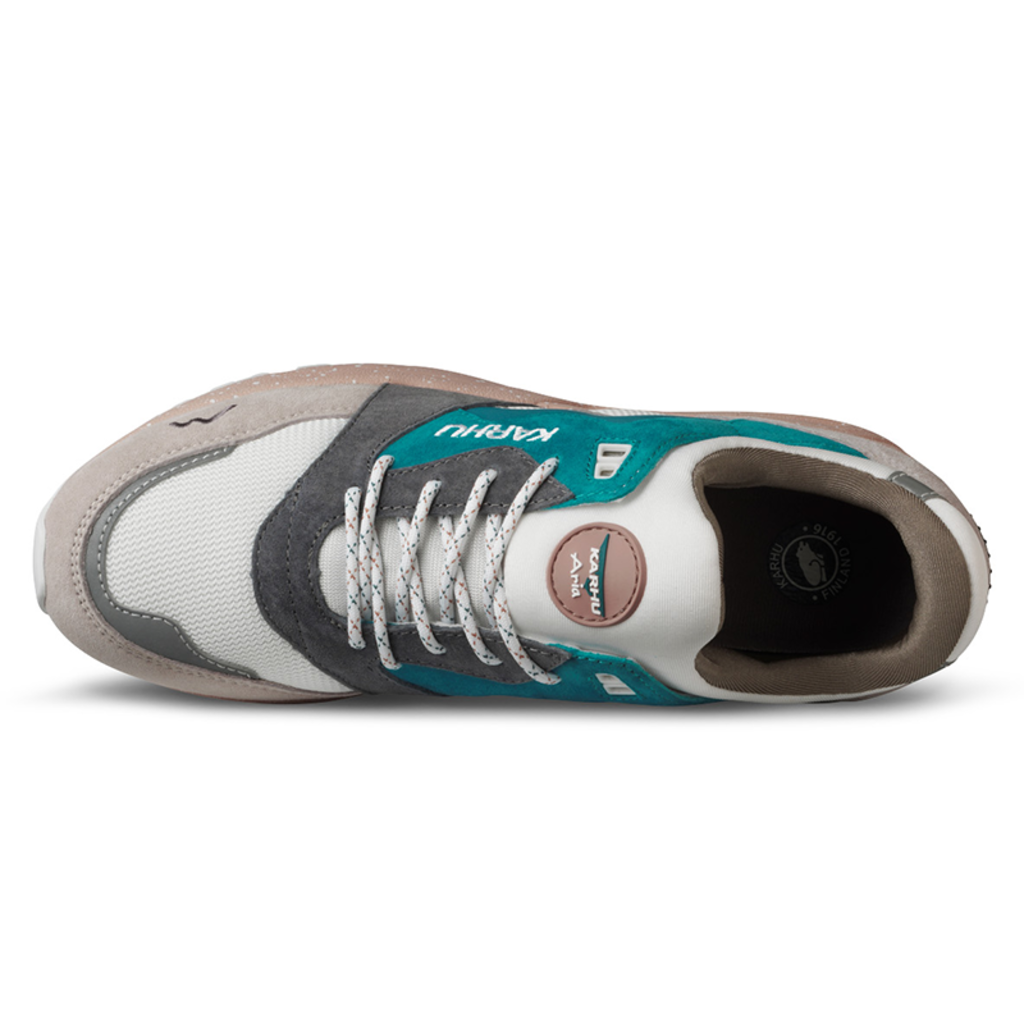 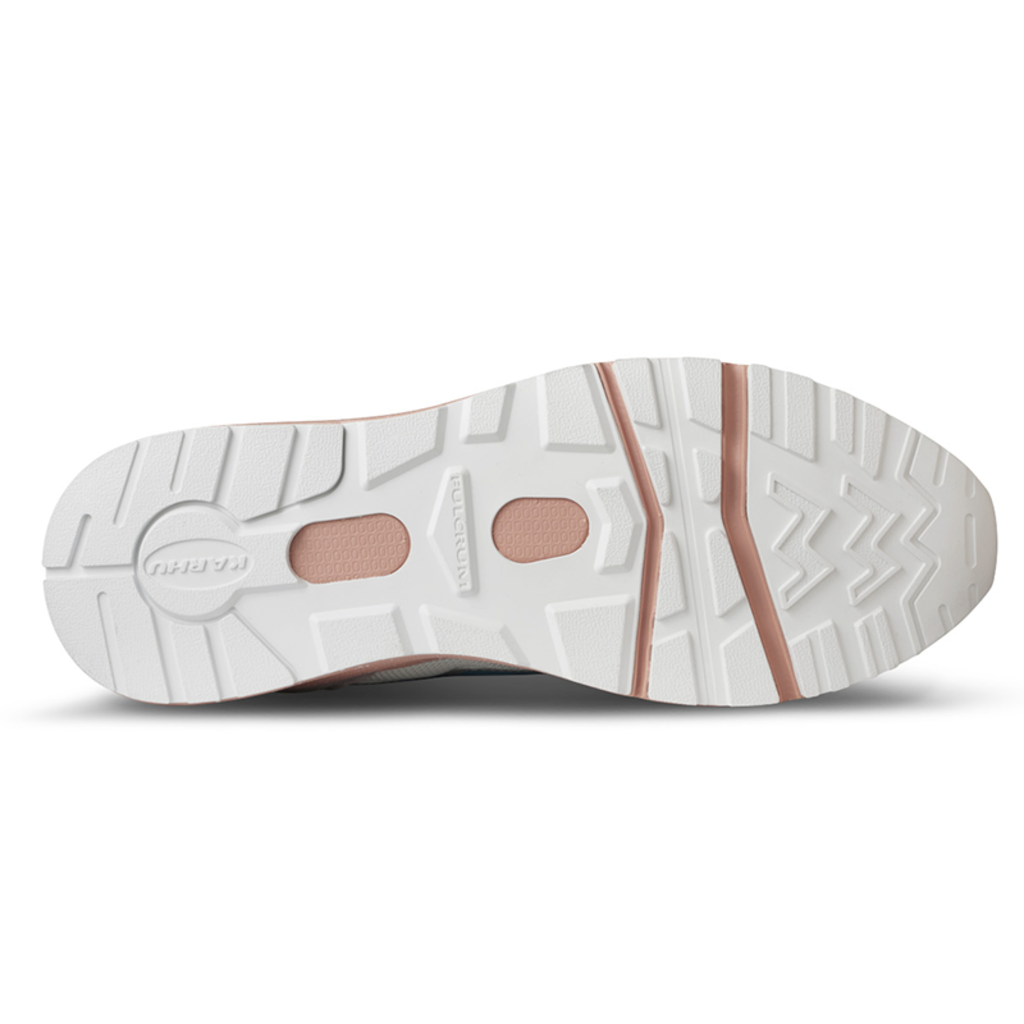 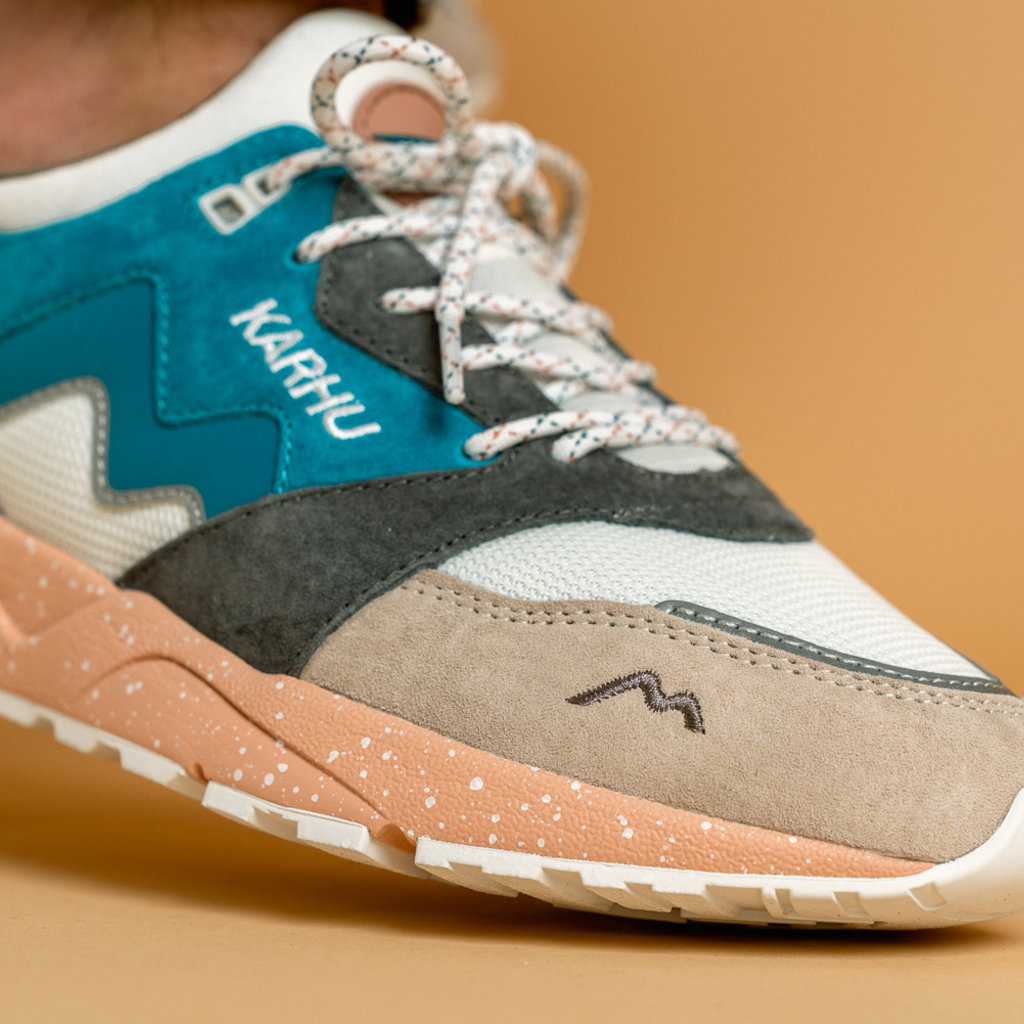 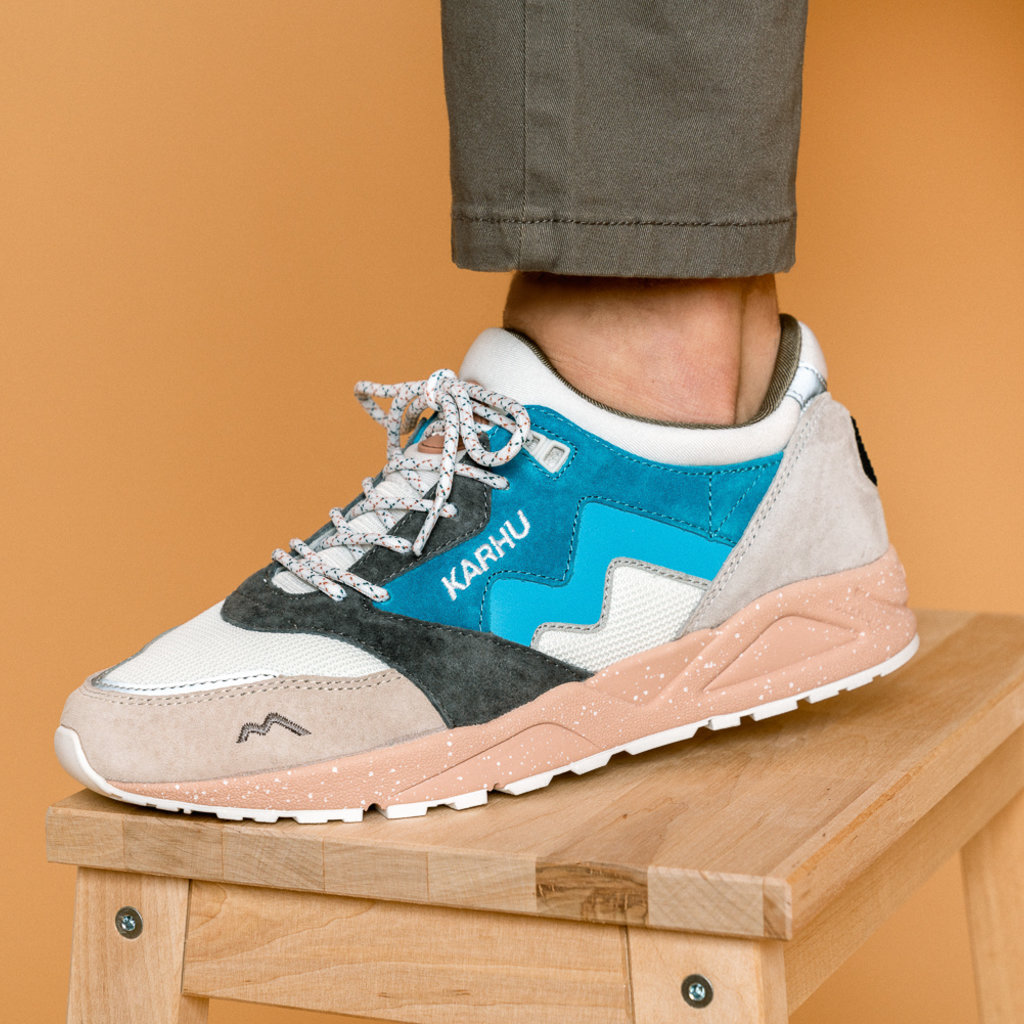 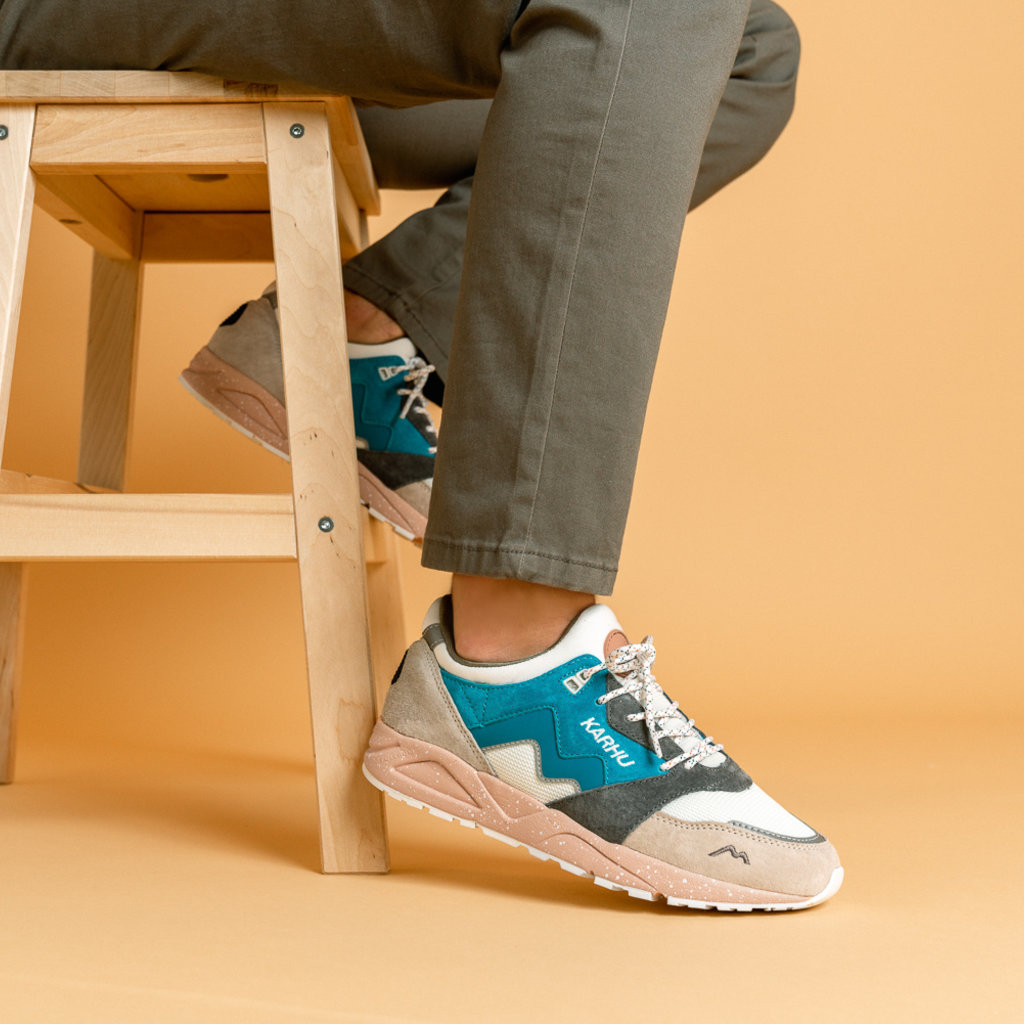 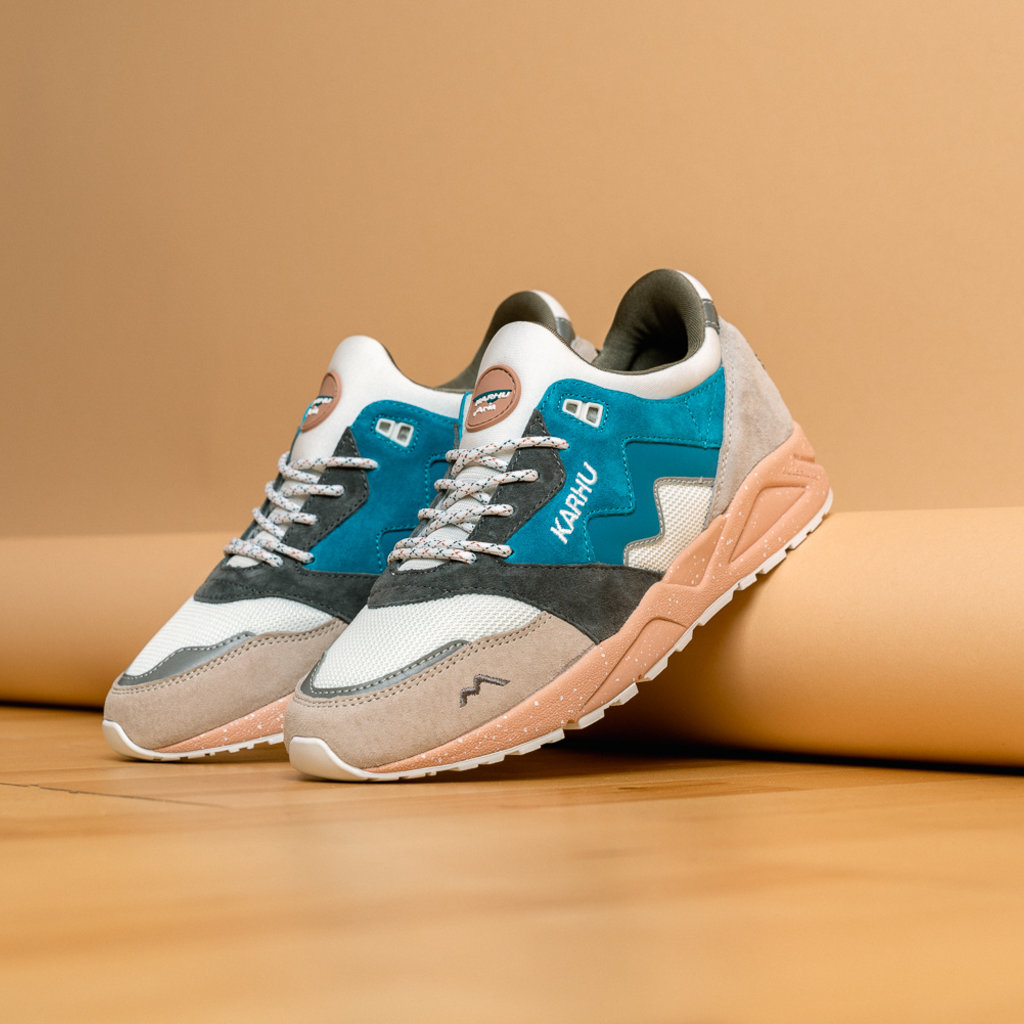 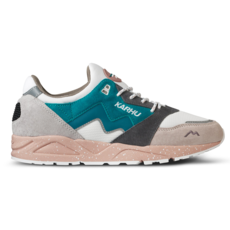 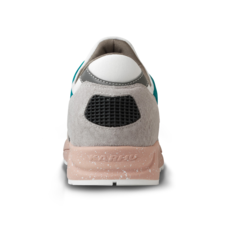 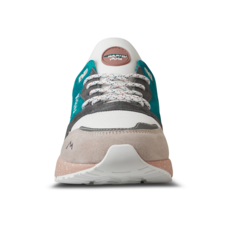 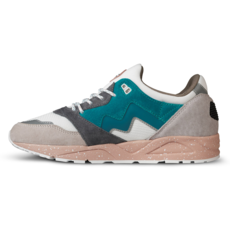 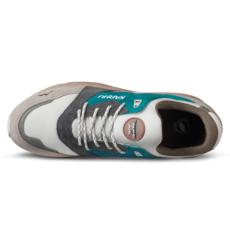 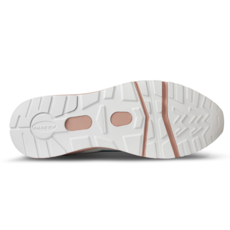 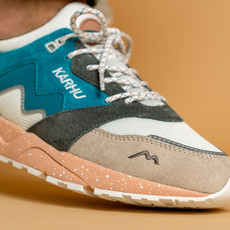 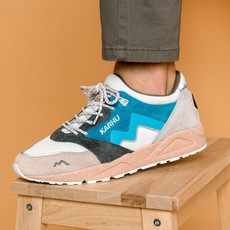 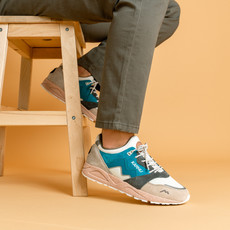 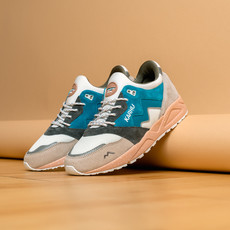 In Finland, February is known as the “Month Of The Pearl”, referring to the ice drops, which are formed when the melted snow starts freezing again. Even though spring is around the corner, the icy weather will remain in the North of Finland, at least for a while. Emphasizing the weather contrast between Helsinki and the North, Karhu has used tones of grey and blue mixed with warmer colours like burnt orange. Inspired by these two extremes, Karhu is launching the “Month Of The Pearl” Pack on Friday the 28th of February. The pack consists of a Synchron Classic, two Aria 95s and two Fusion 2.0s.

+ Add your review
0 stars based on 0 reviews 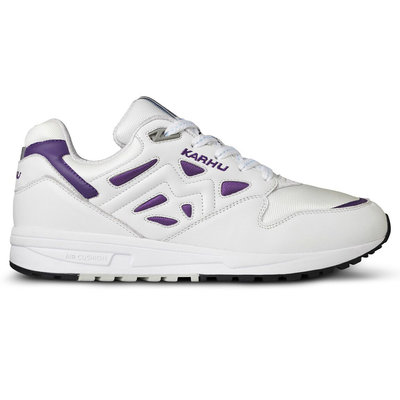 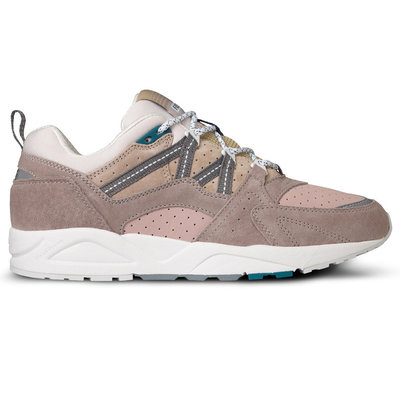 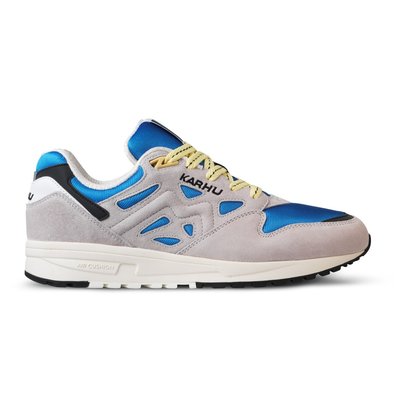 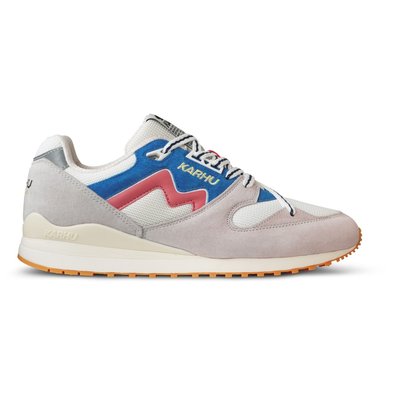 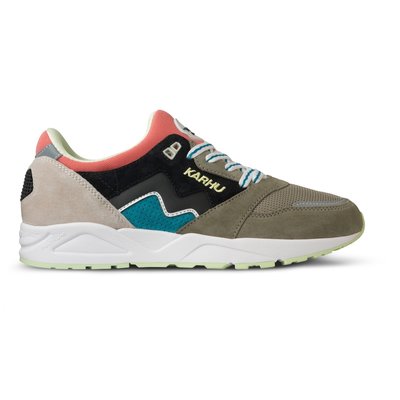 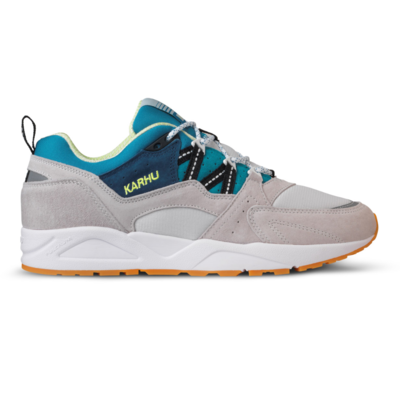 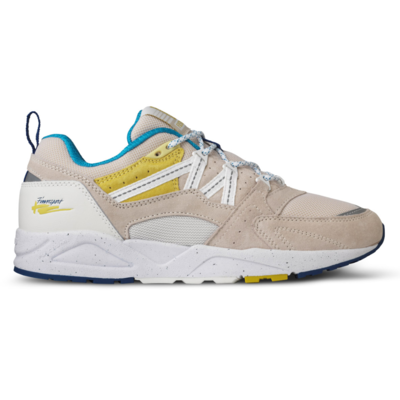 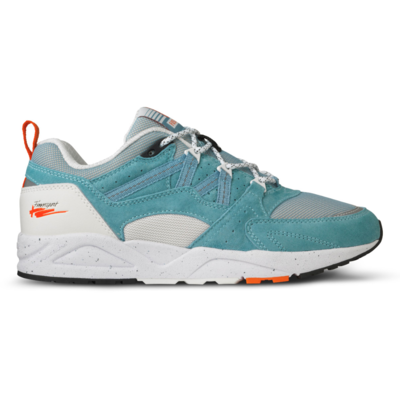 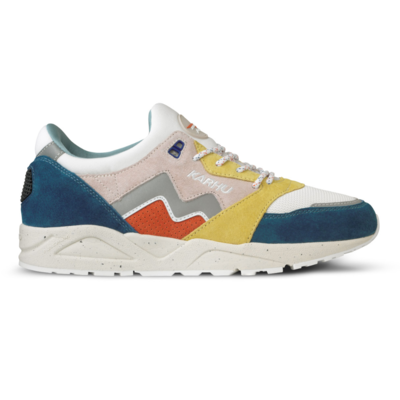 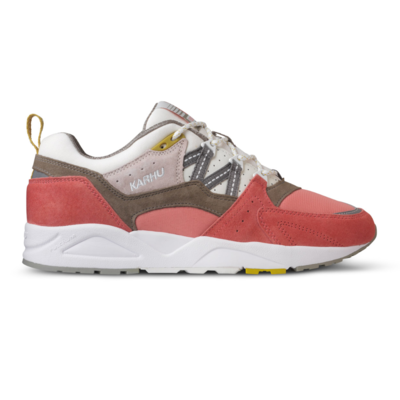