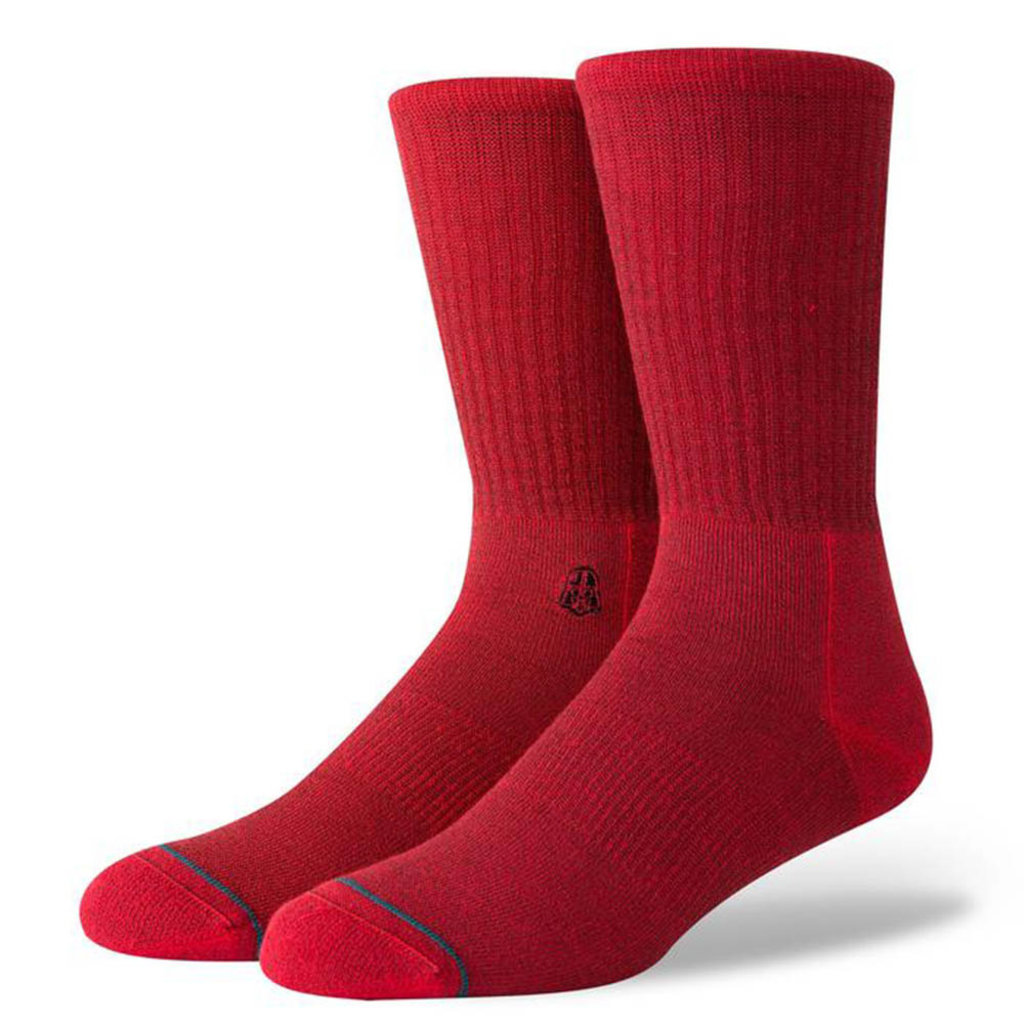 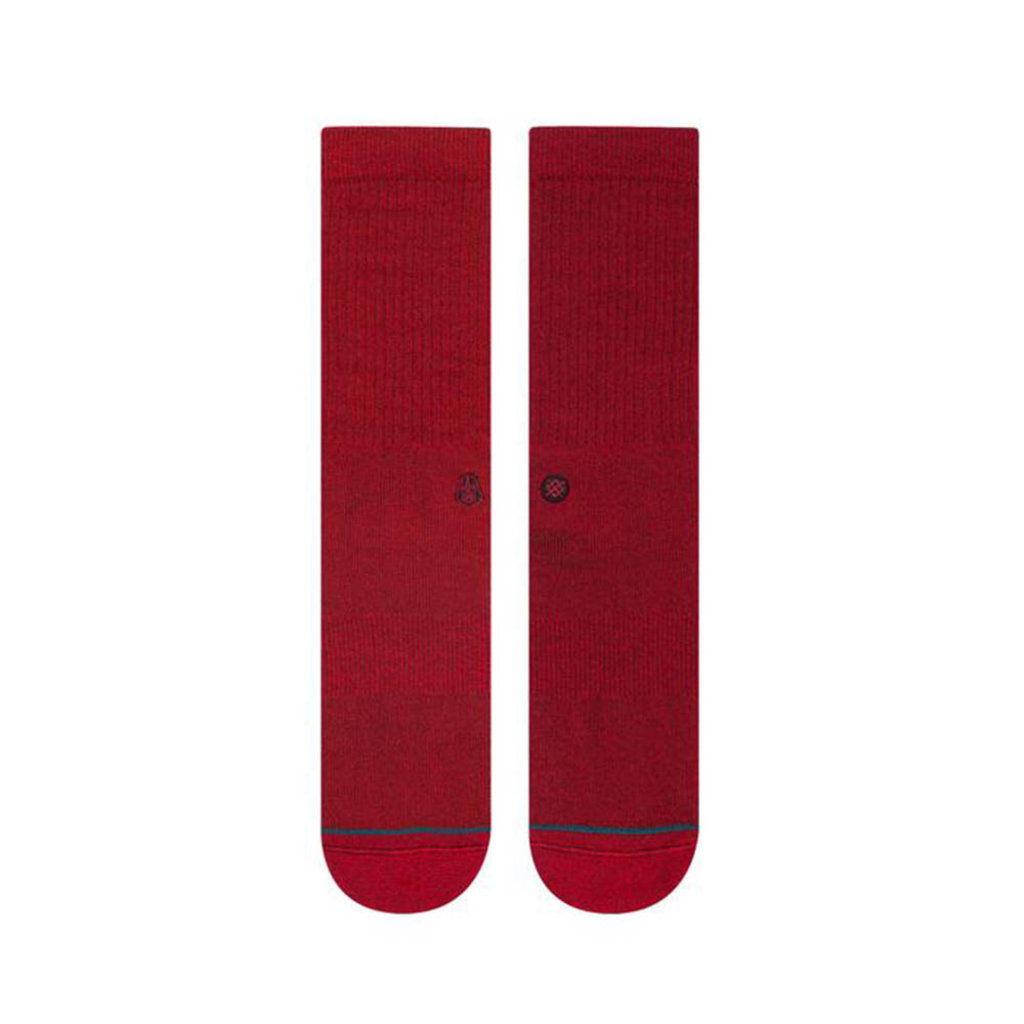 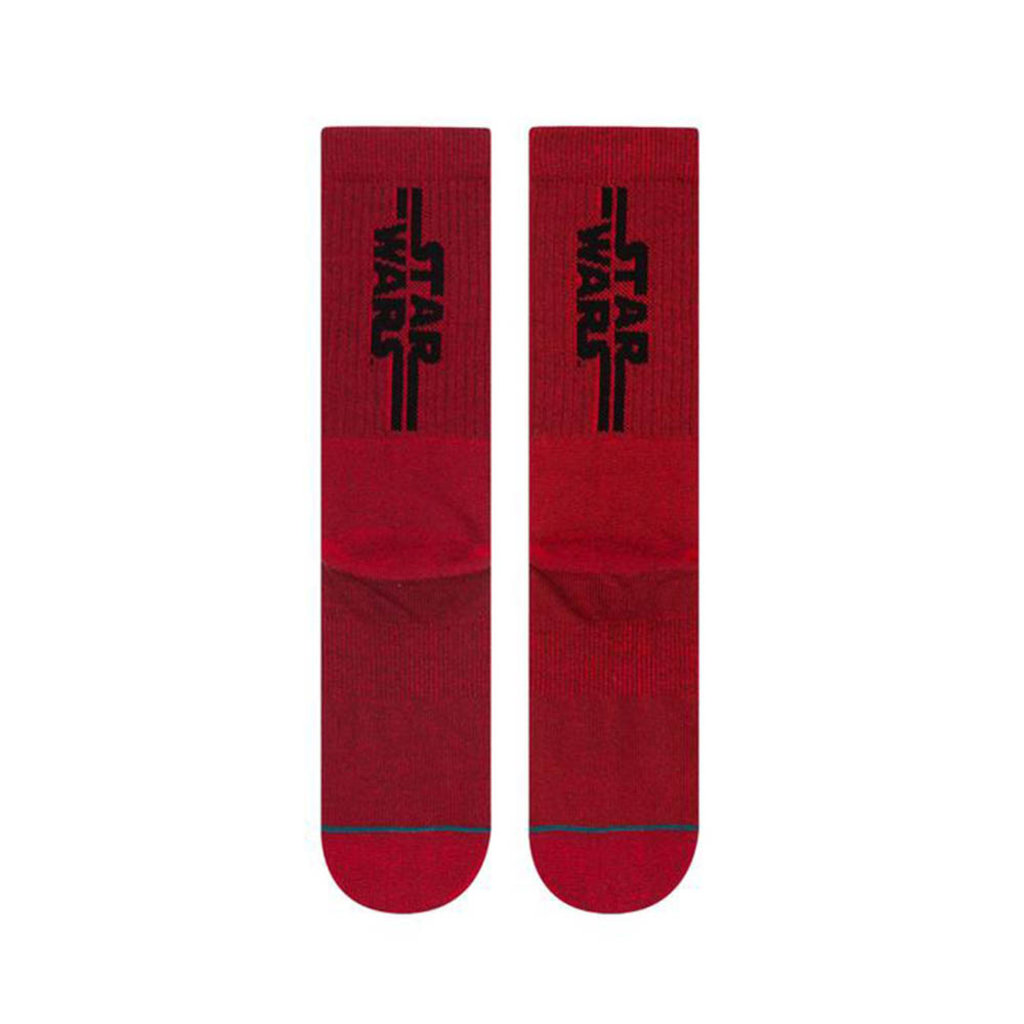 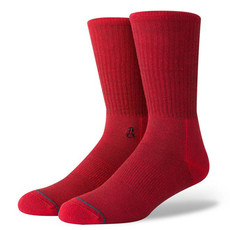 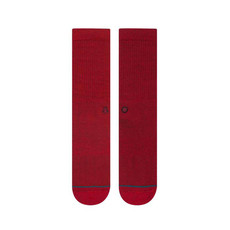 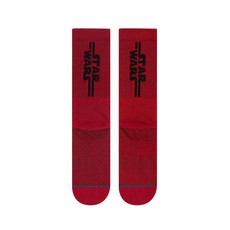 In a galaxy far, far away, Darth Vader emerged as one of the greatest villains of all time. He's also one of the most complex. Before embracing the dark side of the Force, he was Anakin Skywalker, a heroic Jedi Knight--and a father. Once serving the Emperor, however, he worked relentlessly to purge the galaxy of Jedis. Nonetheless, he always retained a trace of good inside him. Stance's Solid Vader celebrates the iconic sith lord from Star Wars.

+ Add your review
0 stars based on 0 reviews 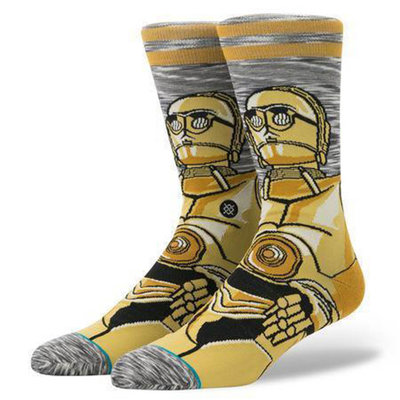 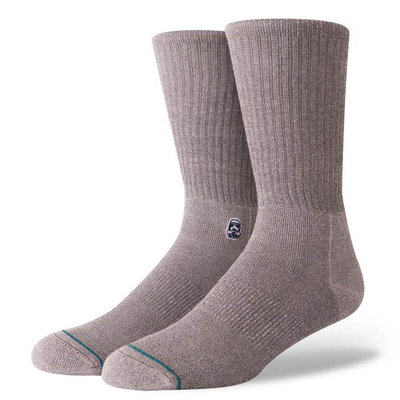 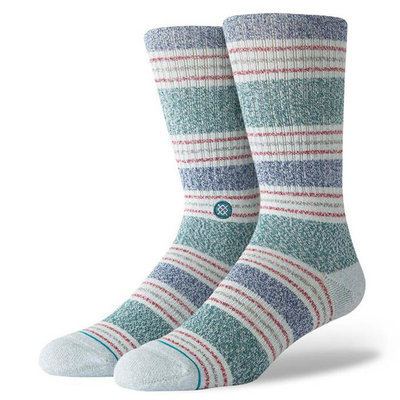 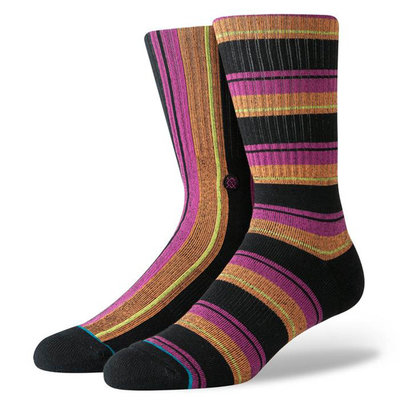 Stance Jaha Maroon
€12,95
Schrijf je in voor de nieuwsbrief.
Please accept cookies to help us improve this website Is this OK? Yes No More on cookies »