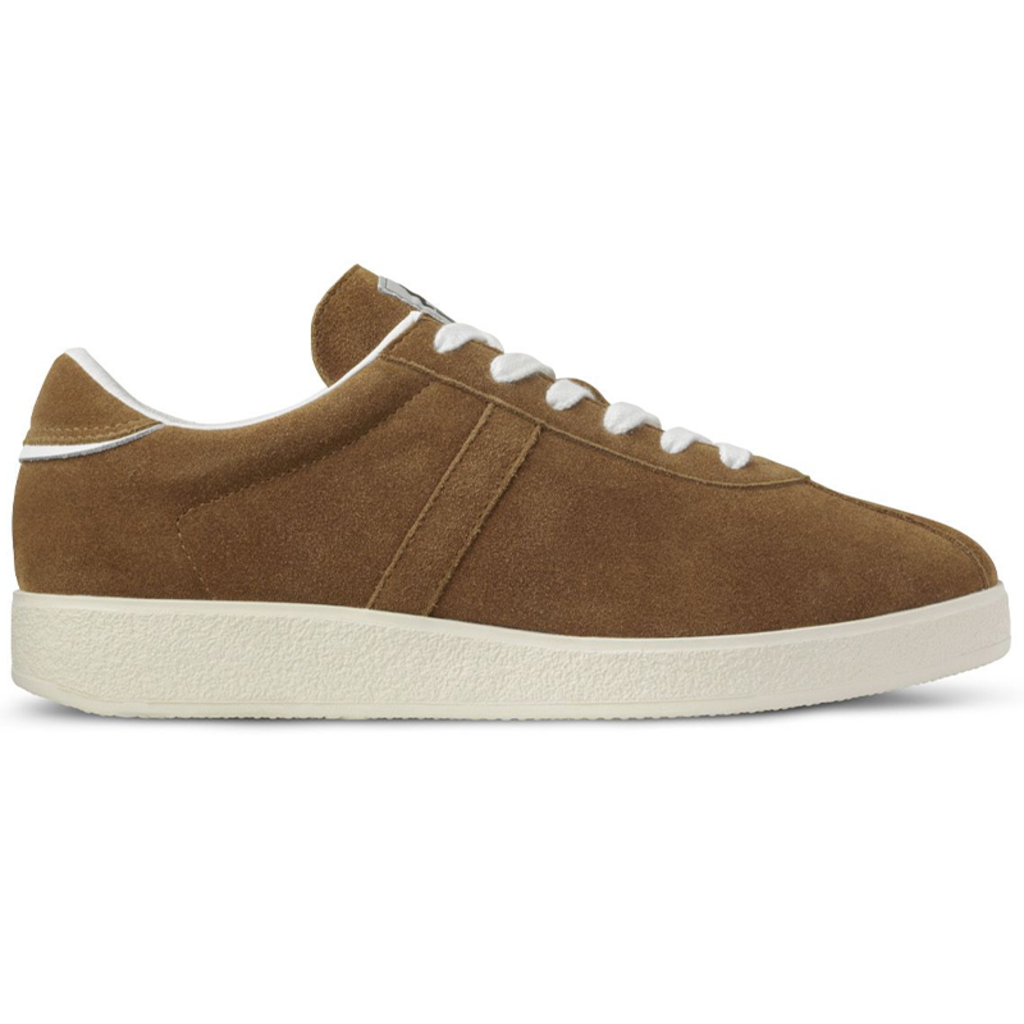 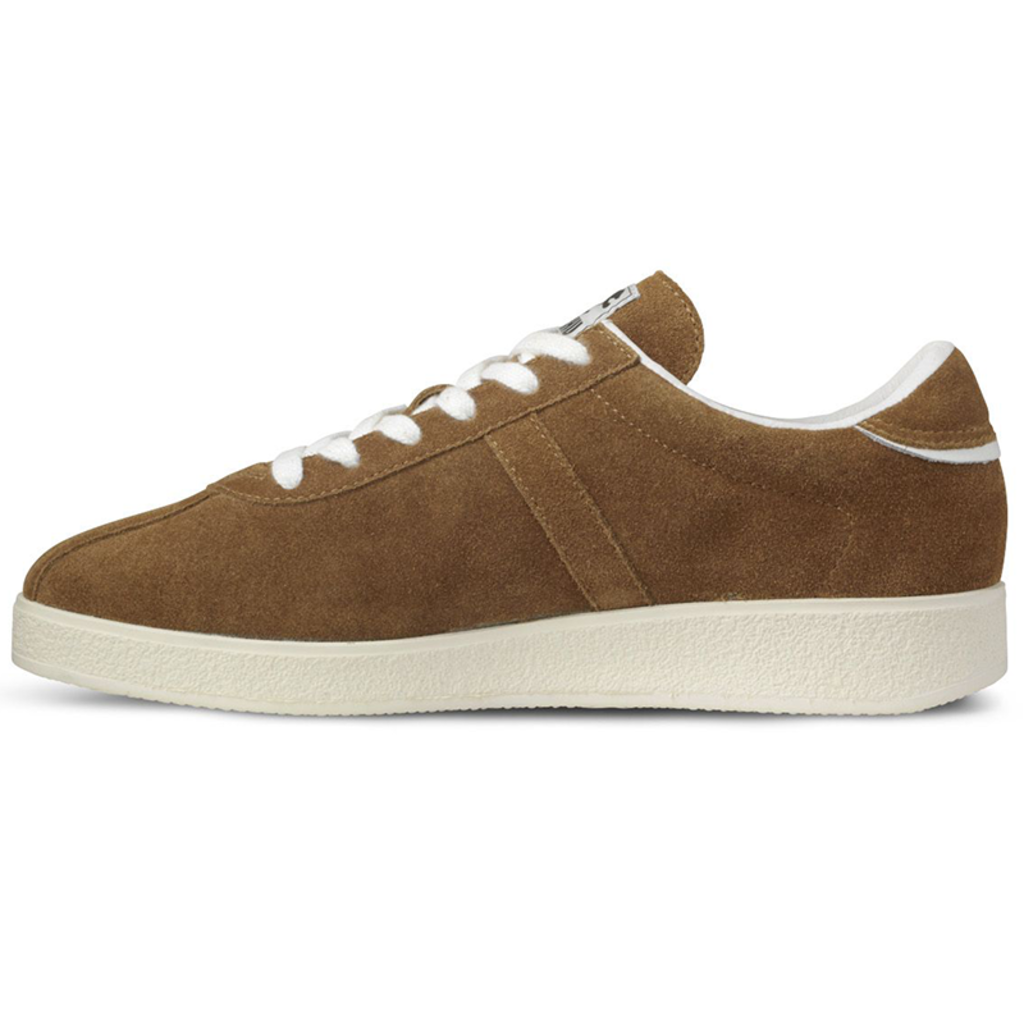 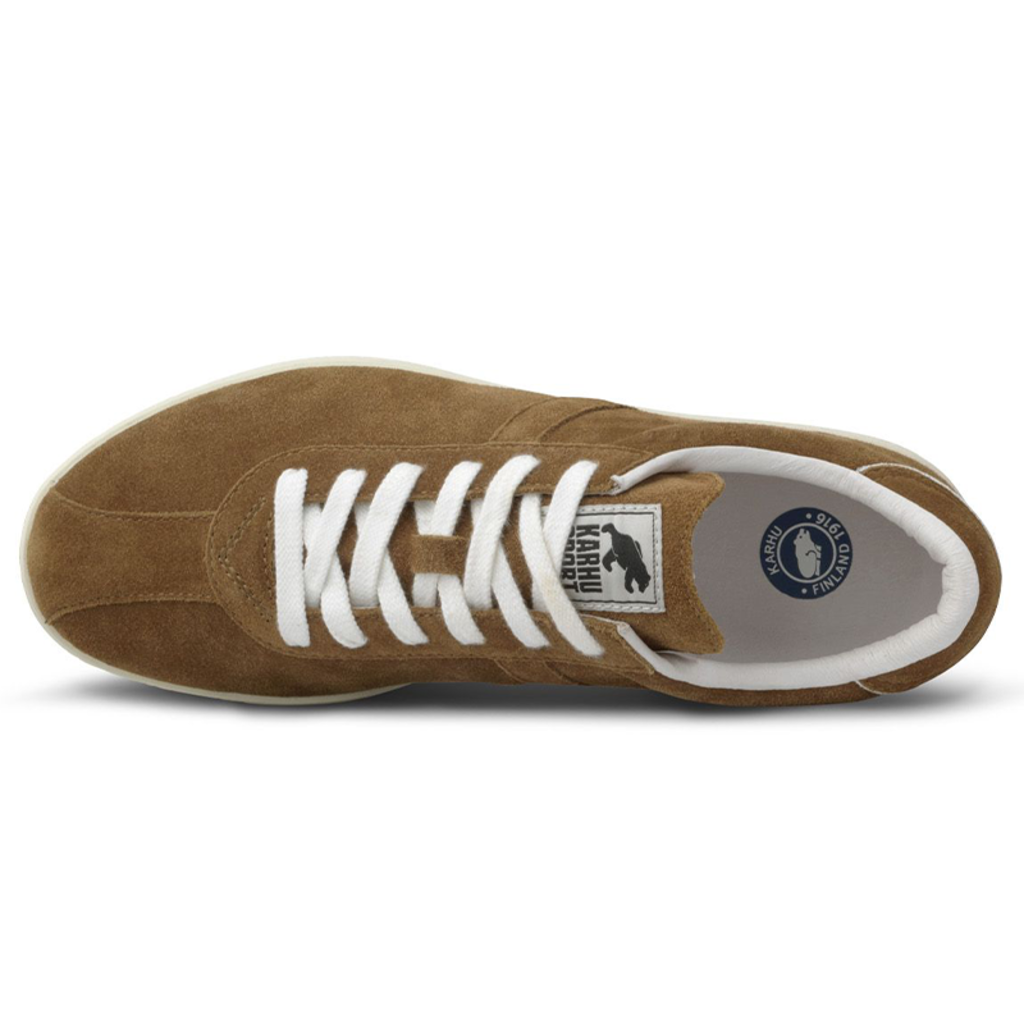 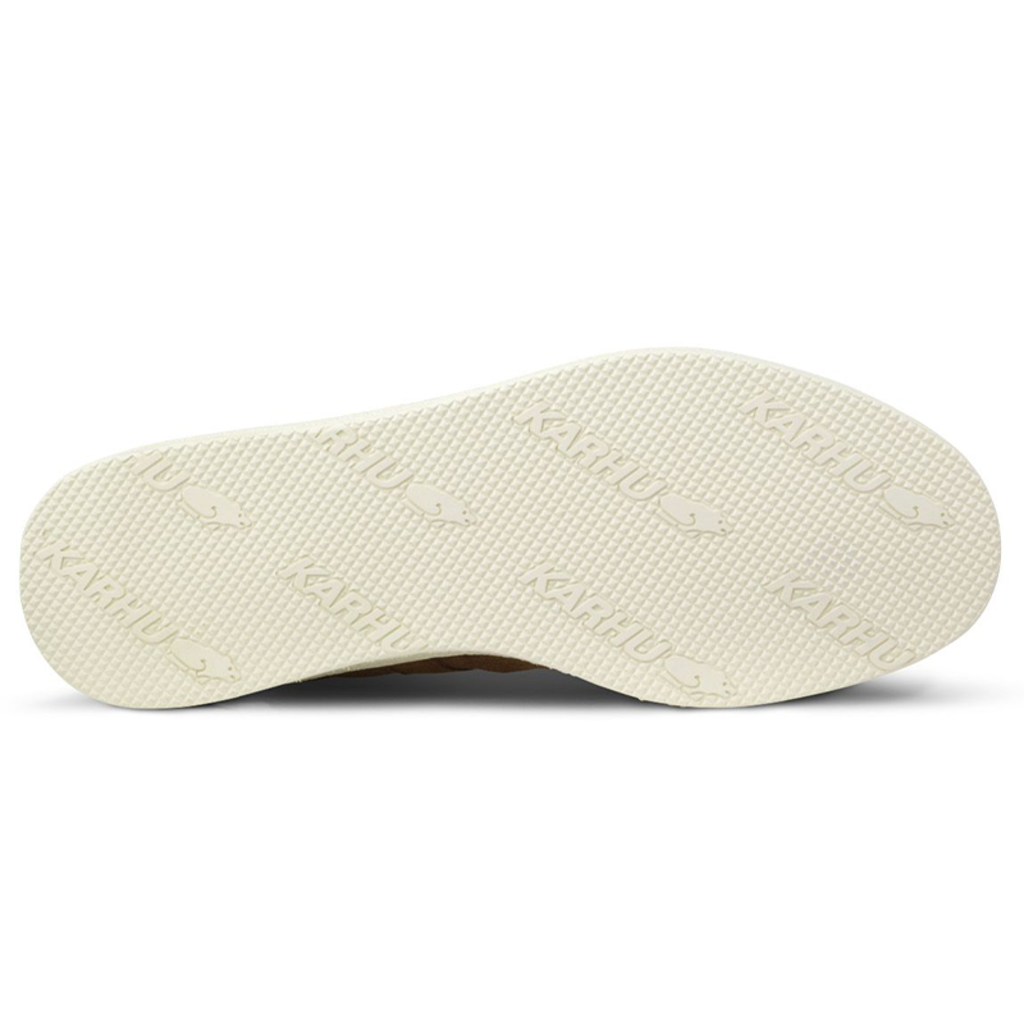 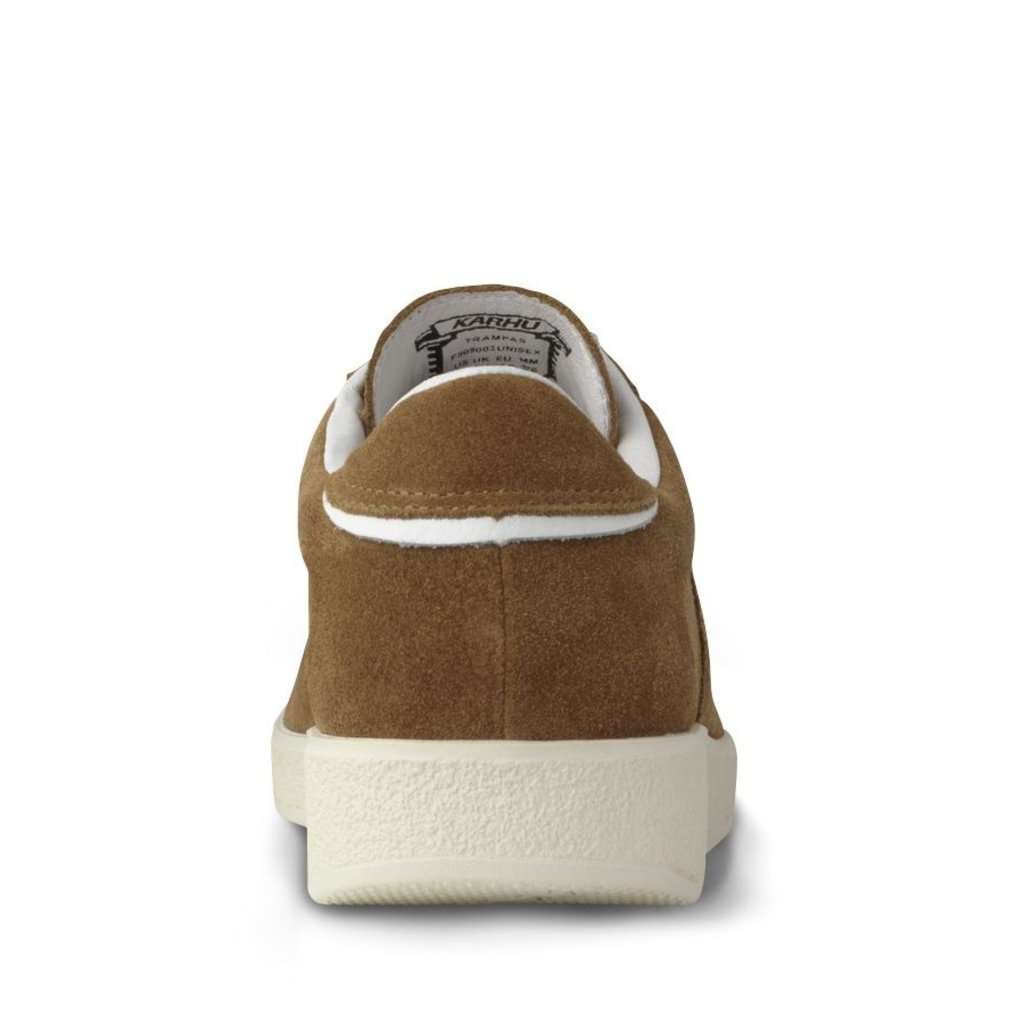 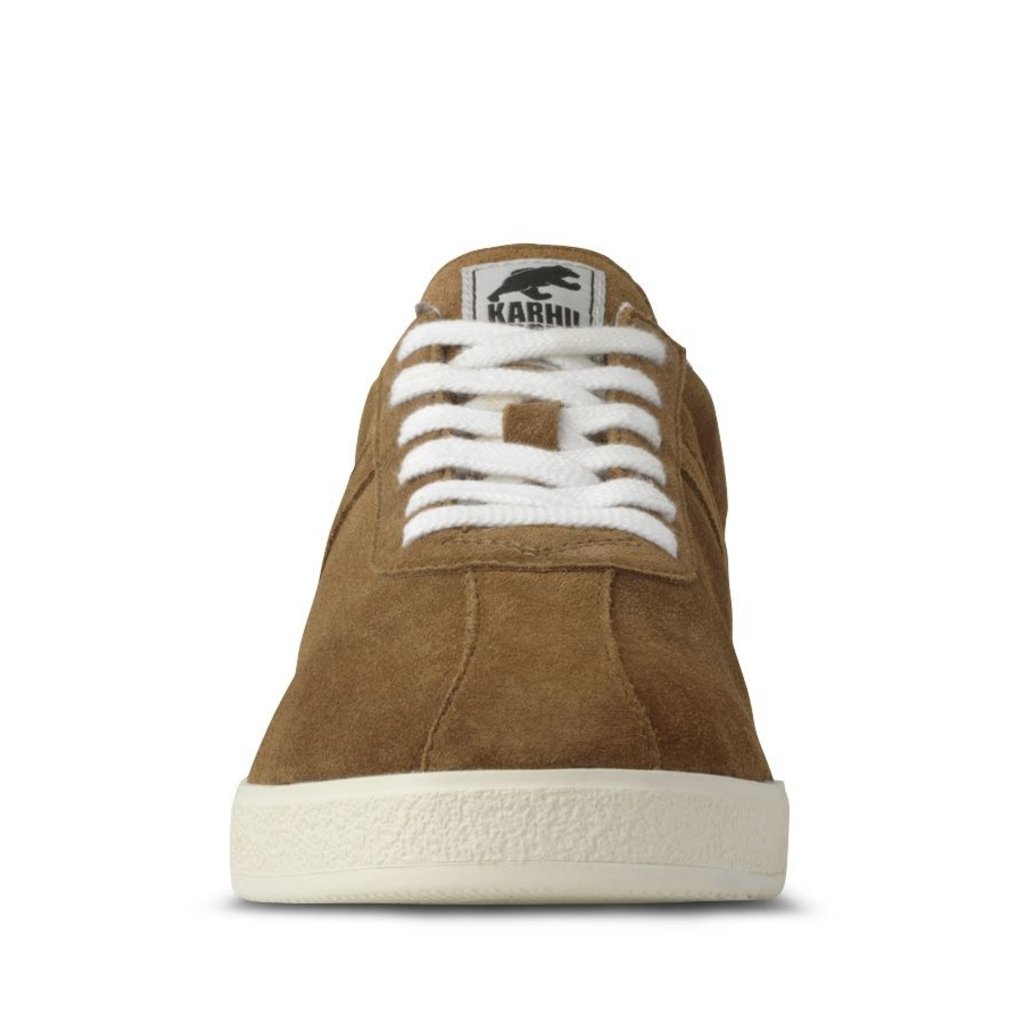 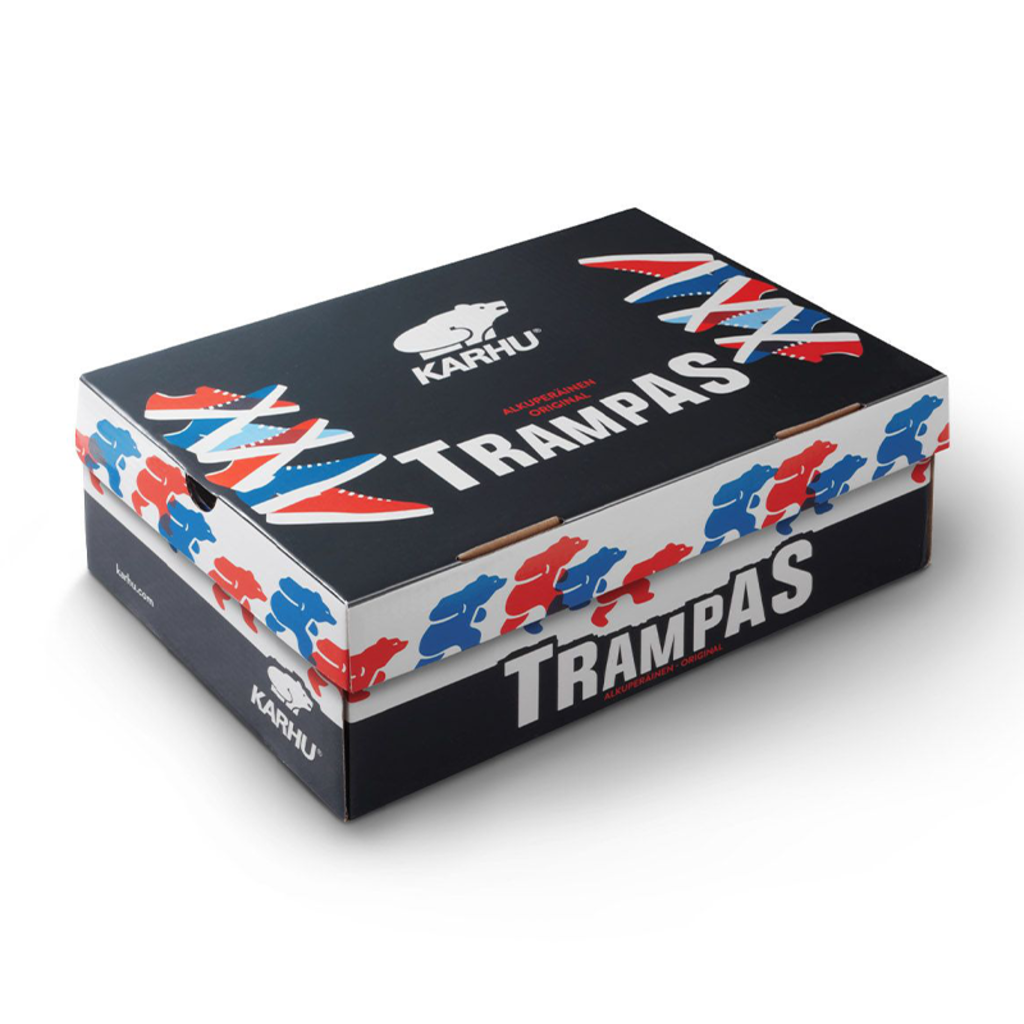 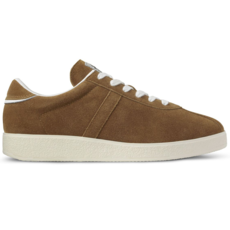 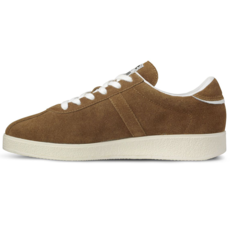 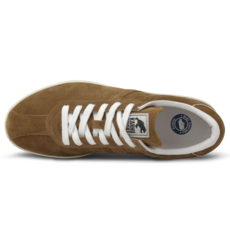 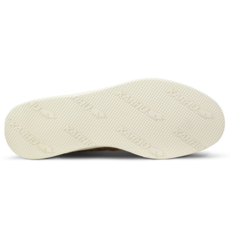 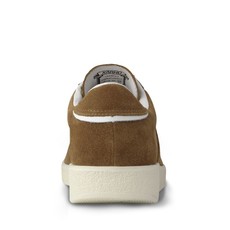 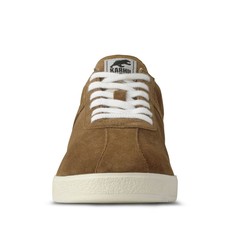 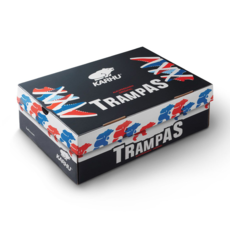 €119,95 €95,95
Karhu is proud to bring back the Trampas, deemed “the best training shoe in the world” by one of the greatest distance running coaches of all time, SIR ARTHUR LYDIARD.
In stock
Morgen in huis? Bestel voor 16:00, maandag t/m vrijdag
Gratis verzending Bij alle bestellingen binnen Nederland
Details

KARHU TRAMPAS, THE BEST TRAINING SHOE IN THE WORLD!

Back in the mid-1960s, running footwear was limited, and “training” shoes didn’t exist. There were spikes for workouts and competition, but no shoes to warm up, cool down, or put easy miles in. Track and field athletes demanded a shoe they could do their everyday training runs in, so Karhu developed the Trampas.

The Trampas had a host of new features for that time, including arch support and padding in the heel collar to protect the Achilles. The Trampas would become the standard shoe for Finnish Olympic athletes and, eventually, because of its popularity, 20 US colleges followed.
Amongst them were distance-running powerhouses like the University of Oregon, BYU and Minnesota.

The Trampas was produced in two versions; an athletic one with the iconic M-logo, and a logo-less version for casual wear, with interior leather lining. Karhu officially registers its famous M-symbol —the only trademark used in running shoes— derived from the word “Mestari,” which means “champion” in Finnish.

You might be wondering, how did Karhu come up with the name Trampas? It’s peculiar and funny, but according to Karhu’s old sales manager, a true story...

Back in the early 60s, Karhu employees were huge fans of the American Western television series “The Virginian.” One of their favourite characters was a cowboy named Trampas. By coincidence, the name Trampas also shows similarities to the word “Trampata,” which, in Finnish slang, is a way to walk like marching or stomping. All puzzle pieces seemed to fit, and the Karhu team proceeded with the name for the company’s first training shoe. 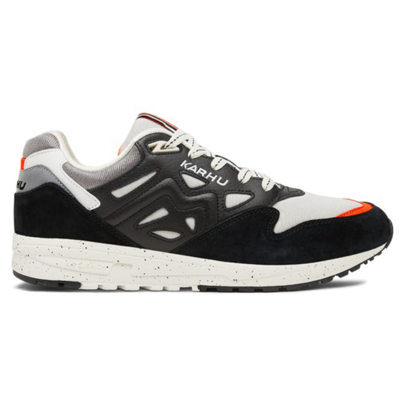 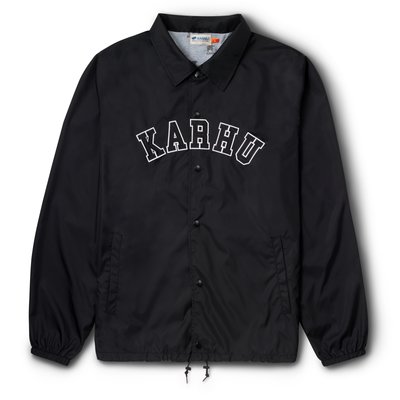 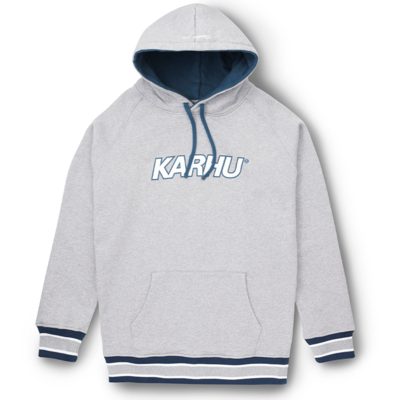 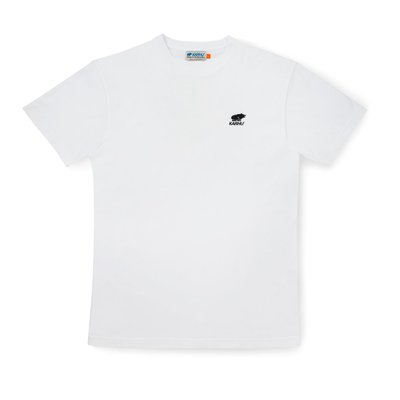 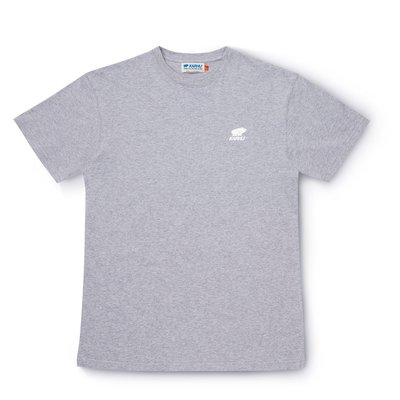 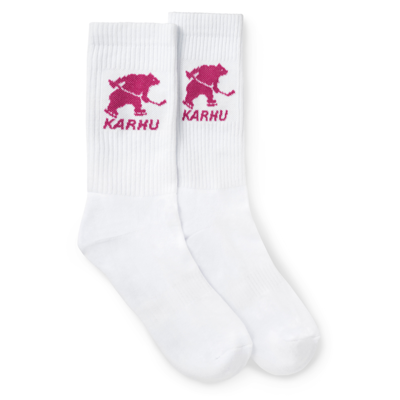 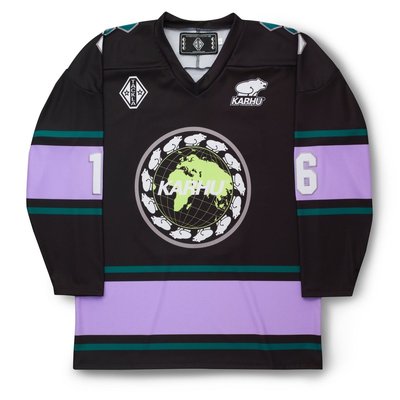 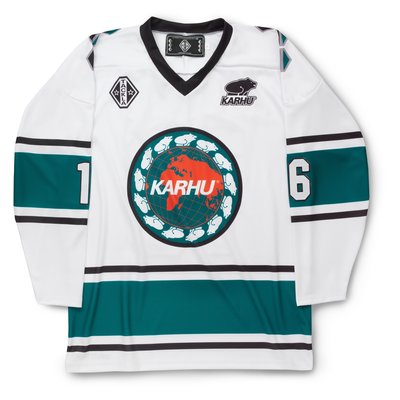 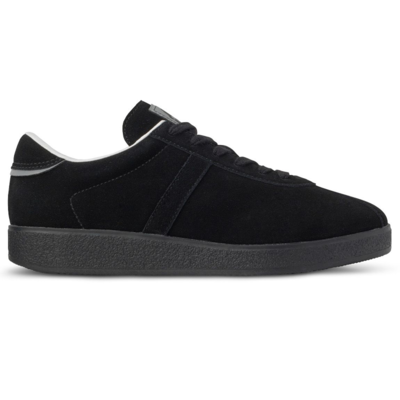