Born from snowboarding and founded in the basement, Airblaster was born from a sincere mission to share the ideals of fun, freedom and friends. 13 years ago their first product was the Air Leash, a symbolic accessory that served to remind the wearer, the observer and snowboarders in general of STAY WILD!

Why a leash? In the earliest days of snowboarding, a group of wild individuals stepped on slopes on the slopes, tore around, innovated new expressions of freedom, and made the status of the ski area generally frightening.

It was during this time of outlaw expression and freestyle progression that the soul of snowboarding was formed forever. Originally, leashes were non-functional tools used by resort management in an effort to regulate, suppress, and control young snowboarders. It did not work. But since snowboarding quickly grew into a serious market, marketing and natural cycles led to a paradigm in which "cool" became "too cool" ... and "lots of fun" became "sponsored".

In the early 2000s, instead of a smile and a high five from a fellow snowboarder, you could safely expect a shrug and a hard appearance. Black was the new black and fun and freedom were on the back burner. Welcome to Airblaster, named after a "fart move" and led by the wild front man Travis Parker. 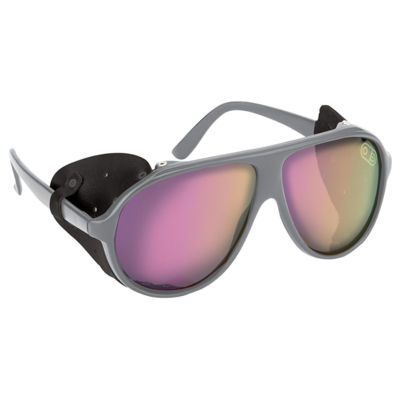 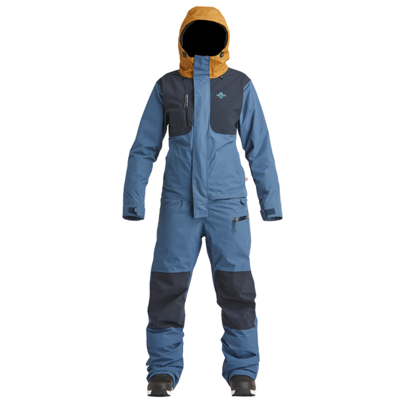 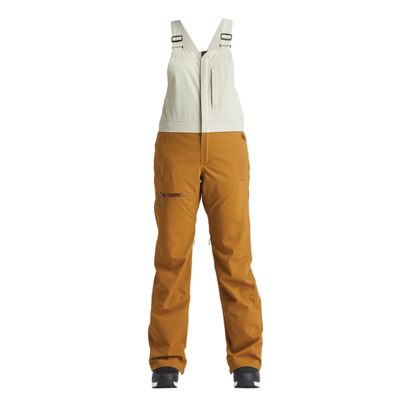 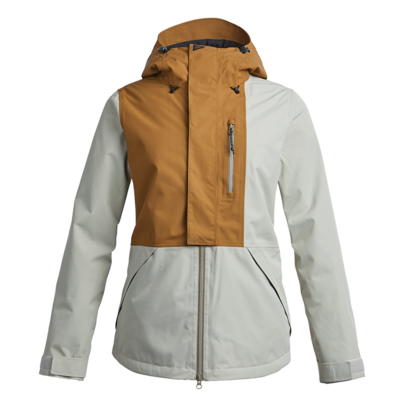 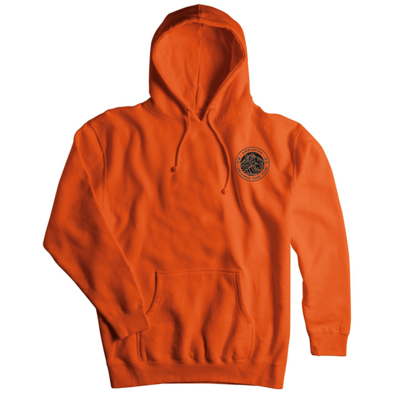 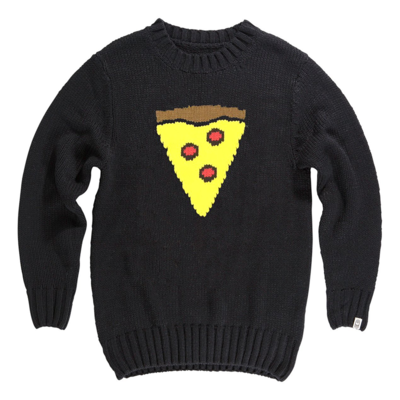 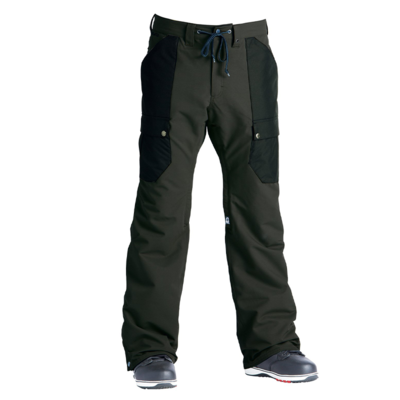 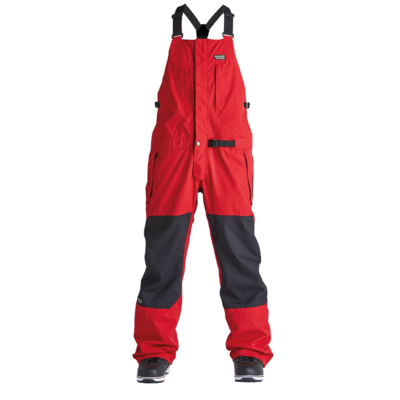 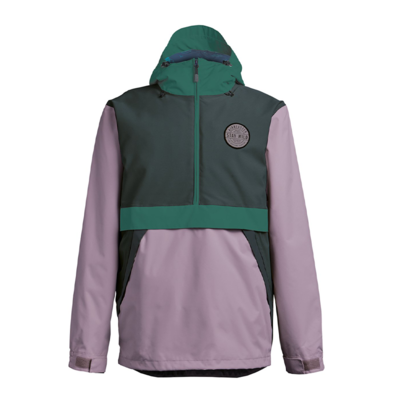 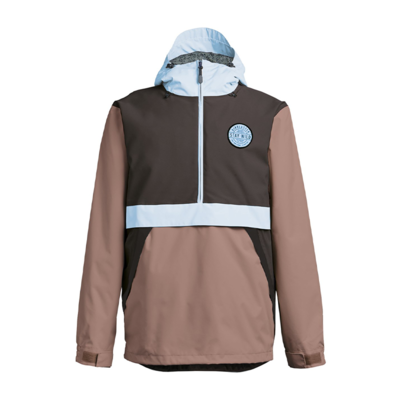 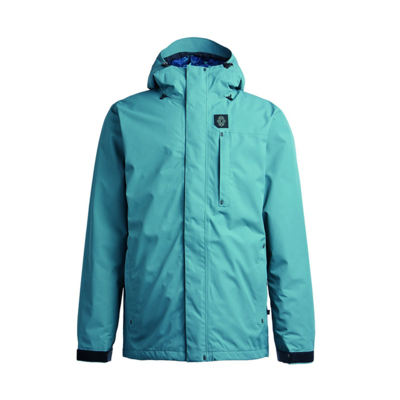 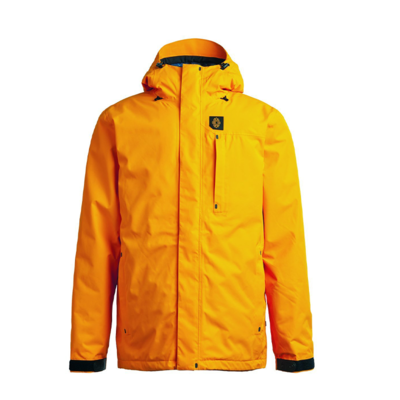 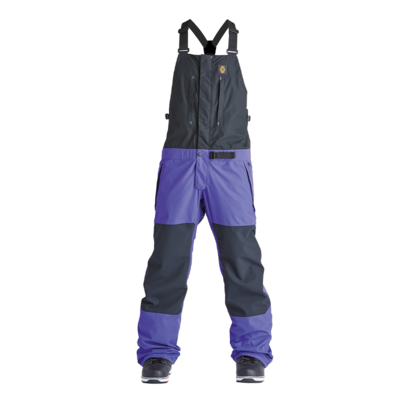 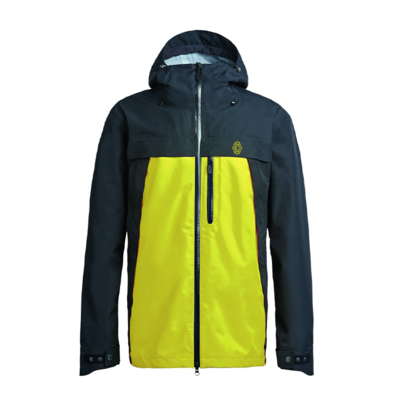 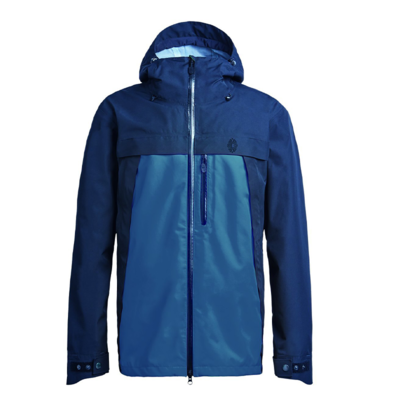 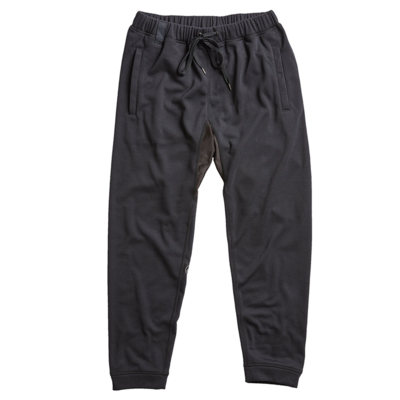 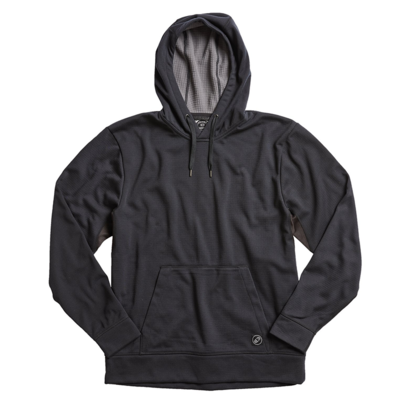 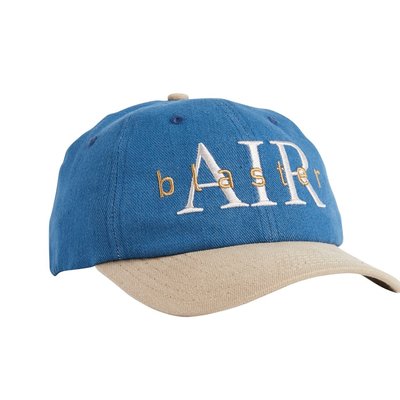 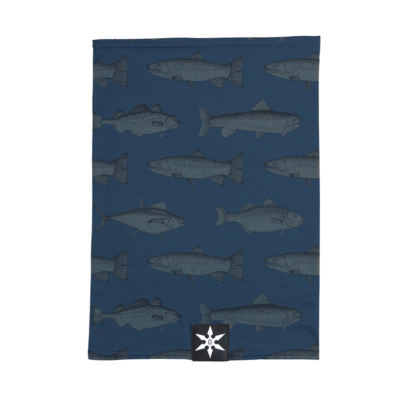 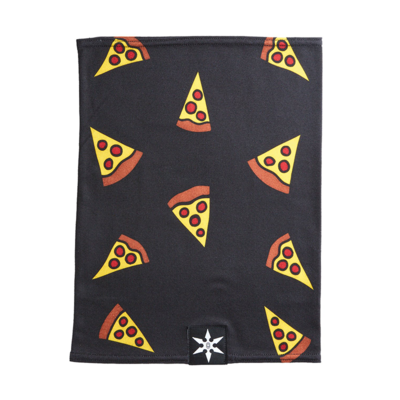 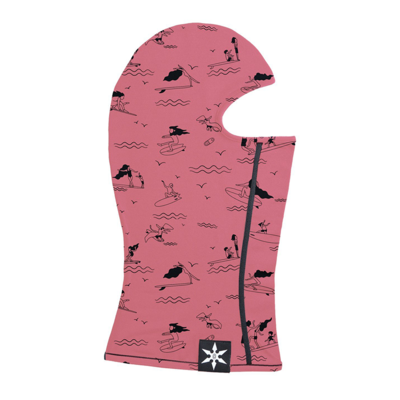 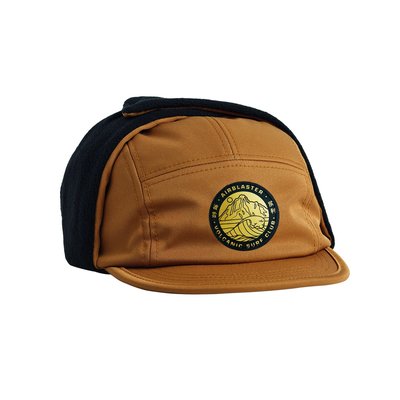 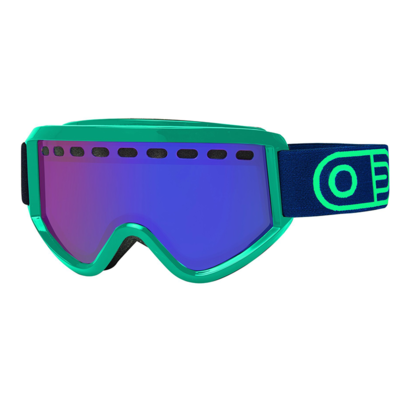